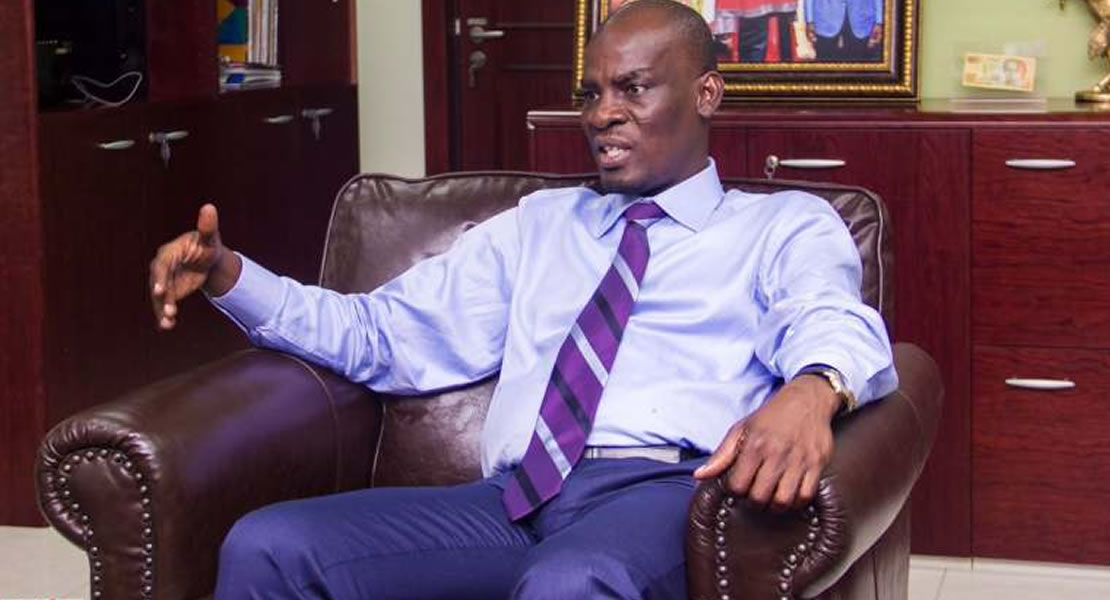 Minority Leader, Haruna Iddrisu on Friday, March 12, 2021 indicated to the House that they will be filing a motion to demand further and better particulars on Frontiers Health Care and Medical Services.

The Minority on the Appointment Committee have been scrutinizing Ministers-designate to find out more on the operation of the Frontiers Health Care and Medical Services, which has been in charge of taking the antigen test at the Kotoka International Airport.

Another Government institution whose financial dealings the Minority Leader indicated that they would file a motion on is the Ghana National Petroleum Cooperation (GNPC), as their project which is estimated at three hundred and fifty thousand dollars has not been brought to the House.

In reacting to the Minority’s notice, Vice Chairman of the Business Committee who presented the Business statement, Alexander Kwamena Afenyo Markin noted that Ministers of state have taken their positions now, and have gotten wind of the Minority’s motions.

“We want the motions to be filed, we have able Ministers in place to address whatever concerns the Minority has, we have been waiting for it do it, file the motion”, he added.