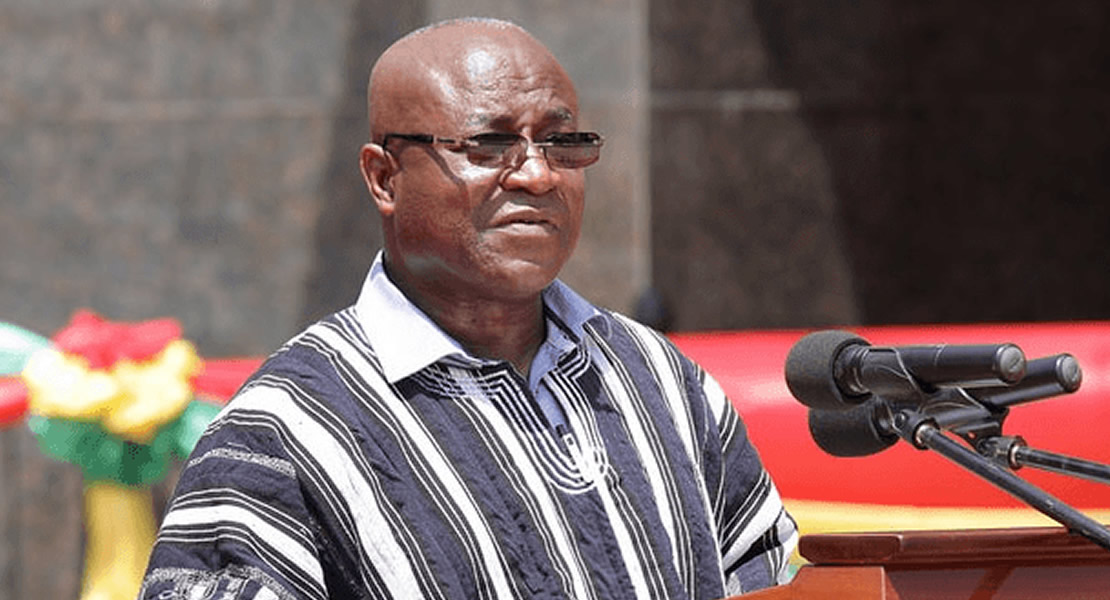 Each of the six-unit classroom block, funded by the Ghana Education Trust (GETFund), comes with offices, stores and washrooms.

Mr Kyei-Mensah-Bonsu said education was critical in national development saying it rallied all stakeholders to work together to improve the quality.

He said he was confident that the successful completion of the classrooms would create adequate space to help end the “shift system”.

The MP re-affirmed his determination to continue working hard in support of the promotion of education saying he had been assisting not only in the construction of schools’ infrastructure but supplying computers, books and other teaching and learning materials.

Added to these, is the award of scholarship to brilliant but needy students.

Mr Samuel Sarpong, the Kumasi Metropolitan Chief Executive (MCE), reiterated the government’s commitment towards the development of the nation’s education.

He said this was evident from the construction of more classrooms, expansion of the school feeding programme, capitation grant, free school uniforms and books.

He thanked the MP for spearheading the projects and the GETFund for the funding and said there could be no doubt that enrolment in the beneficiary schools would shoot up.

Madam Elizabeth Oppong, Head teacher of the Salvation Army JHS, appealed to the assembly to assist in walling the schools to check the nuisance of stray animals and people using the compounds as thoroughfare.

Nana yaw Dani II, the Chief of Suame, advised parents to invest more in the education of their children.