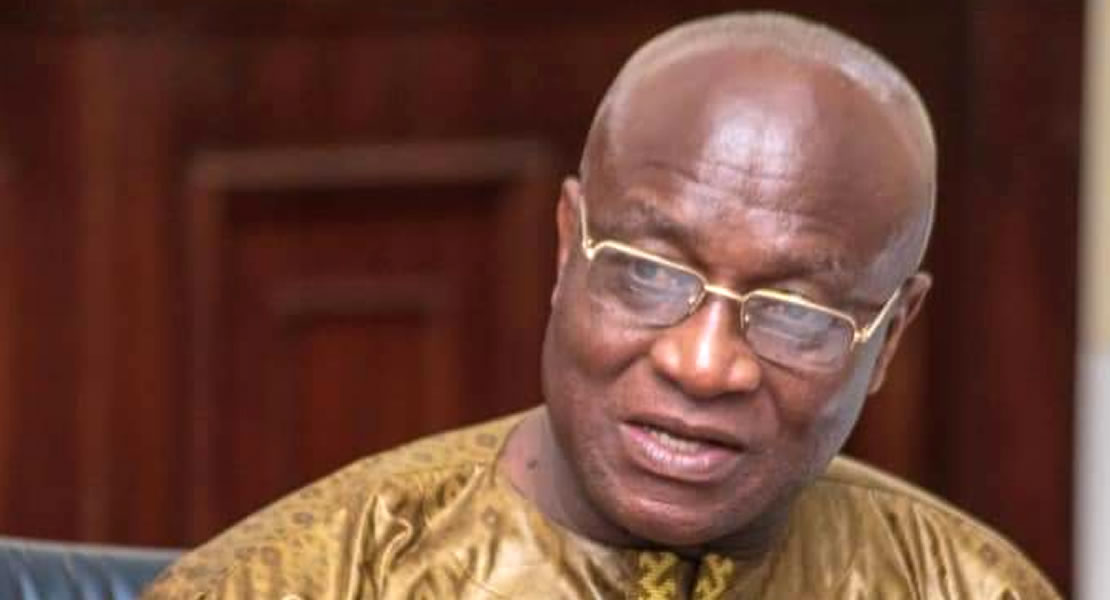 There was intense debate and maneuvering in Parliament Thursday over proposed amendments for 10 per cent of oil revenues to be allocated for the development of the Western Region.

The proposal, moved mainly by opposition MPs, two of which hail from the Western Region followed another proposal filed by the Chairman of the Parliamentary Committee on Finance, Mr James Avedzi.

Mr James Avedzi’s proposal was seeking an amendment to the Petroleum Revenues Management Bill to block the allocation of petroleum revenue for any exceptional purpose apart from Budgetary activities and statutory earmarking.

But the Minority MPs pushing for the allocation of the 10 per cent to the Western Region in tandem with the demands of chiefs from the region, opposed Mr Avedzi’s proposal, arguing that if passed, the amendment will render their proposal redundant.

Making an intervention, the Speaker of the House, reminded the proponents of the 10 per cent allocation to Western Region that their proposal could contravene Article 108 of the 1992 Constitution which provides that Parliament shall not make provisions for “the imposition of a charge on the Consolidated Fund or other public funds of Ghana or the alteration of any such charge otherwise than by reduction; or (iii) the payment, issue or withdrawal from the Consolidated Fund or other public funds of Ghana of any moneys not charged on the Consolidated Fund or any increase in the amount of that payment, issue or withdrawal; or (iv) the composition or remission of any debt due to the Government of Ghana; or (b) proceed upon a motion, including an amendment to a motion, the effect of which, in the opinion of the person presiding, would be to make provision for any of the purpose specified in paragraph (a) of this article.”

The Majority seized upon the argument, maintaining that the Western Region MPs’ proposal was illegal.

But the Minority MPs disagreed. They argued that contrary to the Speaker’s observation, their proposal was not seeking to impose any tax on the consolidated fund, as contemplated by the constitution but merely seeking to establish a fund.

In any case, this is not the first time, they argued, that Parliament is amending a bill which will impose a charge on the consolidated fund. They said precedence had been set citing the Communications Service Tax bill which was amended to allow for a portion of the revenues to be used to pay personnel of the National Youth Employment Programme.

The Speaker has deferred his ruling on the matter saying he needed to consult.

The speaker’s ruling will determine whether the merits of the proposal will be debated by the House.