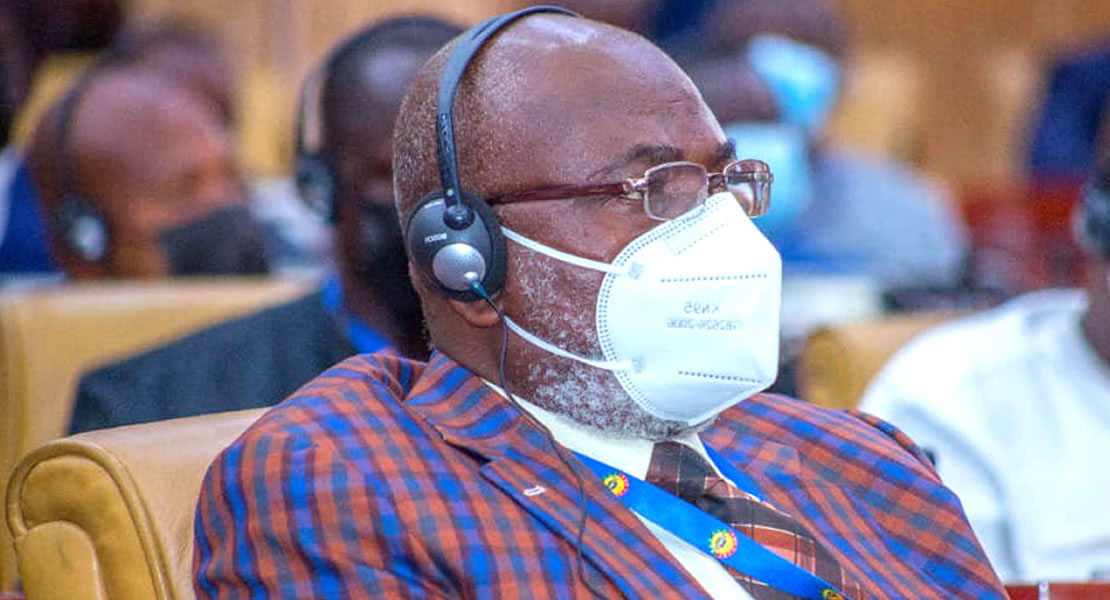 The Minority Caucus in Parliament has described as unfortunate allegations by the Deputy Majority Leader, Alexander Afenyo Markin’s that the Speaker, Alban Bagbin was deliberately conniving with the minority to obstruct government business when he failed to be present to preside over proceedings in the evenings of Monday, November 20, 2021.

The majority had cause to accuse the Speaker of not showing leadership when he failed to be present to preside over critical government business like the consideration of the Electronic Transaction Levy Bill, forcing one of the deputy Speakers to preside over proceedings.

That decision reduced the voting numbers of the Majority by a critical one vote and the Majority did not take kindly to the development.

But addressing the media, the Deputy Minority leader, James Klutse Avedzi refuted that allegation, stating that the Speaker’s absence was purely on health grounds.

He asserts that Mr. Bagbin just returned from medical treatment and would have to obey his doctor’s instructions and directives, because his life is very important.

He said the agreement on Friday before the adjournment of the House was that the business on Monday would be purely on E-levy. And instead of the scheduled time of 10am, the House started sitting around 4-5pm. “And Mr. Speaker, somebody who is now about to rest enough, so that he can regain his health you cannot put him through all these issues for him to go through all these hustle waiting for long.

Eventually, when the House sat, they introduced new business and the Speaker couldn’t wait that long.

Citing the way Mr. Bagbin handled the way things unfolded in his absence for medical attention, he said but for his leadership skills, the Speaker would have reversed everything that was than; but because he wants the country to move on so “he only said he was not going to do anything to turn, or overturn those decisions”.

He, thus called on all and sundry, to disregard all the comments by Mr. Afenyo Markins in relations to the leadership style of Mr. Bagbin.