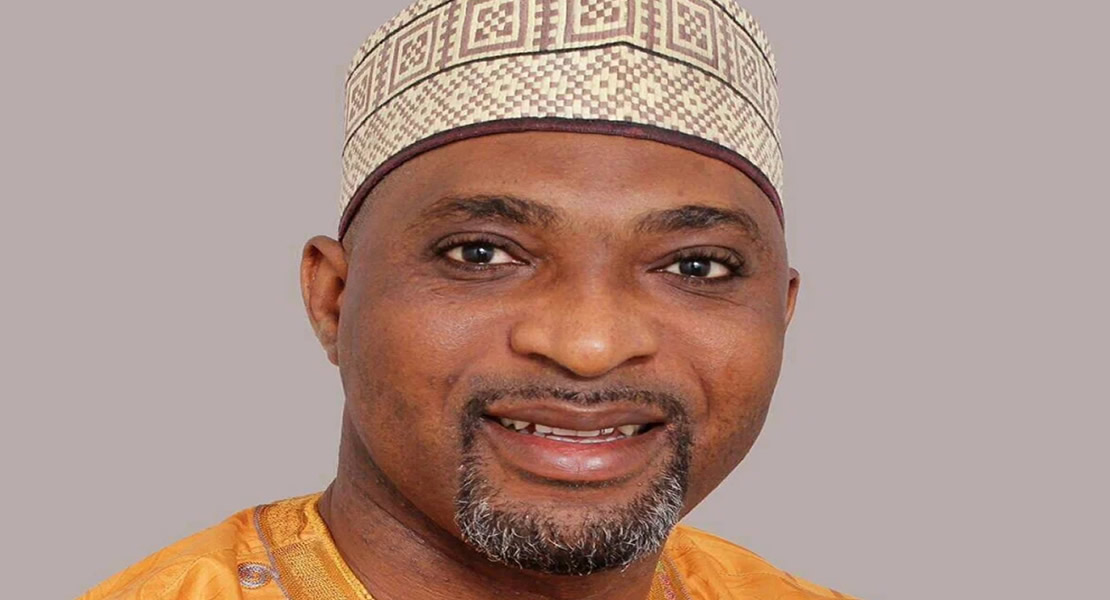 The Minority Chief Whip, Mohammed Muntaka Munbarak has served notice that when the House resumes from recess next week Tuesday, October 6, 2020, they would raise the issue of the $150 being charged for coronavirus testing at the Kotoka International Airport (KIA).

According to him, it is sad that the rapid testing at KIA is being done by a private institution, Frontier Healthcare Services Ltd, instead of Noguchie Memorial Institute that has been carrying out the test when the pandemic broke out.

“They call people and are using some of the staff of Noguchie to run the test, we are not treating our citizenry fairly, when during the crises they were the one doing all the work”, he lamented in an interview.

And further pointed out that, Noguchie has been over stretched during the early days of the pandemic, but when money is involved, “government thinks they are not good enough and people are scared to talk about it because of the vindictive nature of the current government”.

The Minority Chief Whip, urged the media to befriend the immigration officers at the airport of the record, they would give the media the picture of what is going on.