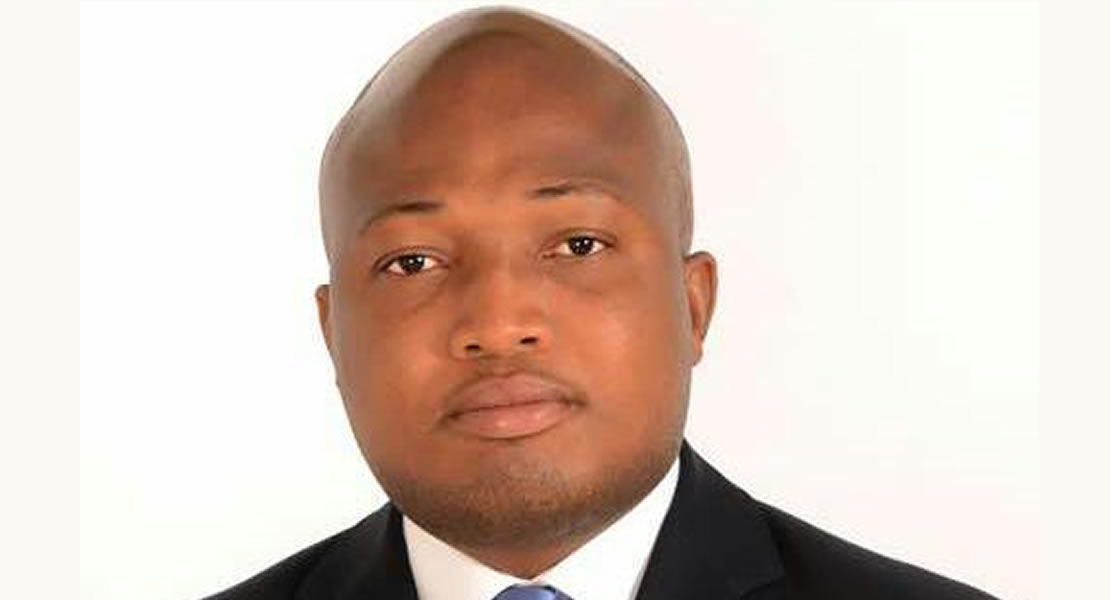 The Minority in Parliament has registered their reservation in the way and manner the Second Deputy Speaker Andrew Asiamah Amoako restricted follow-up questions on the presidential jet to only two, one from the Minority and the other from the Majority.

At a press conference addressed by the Member of Parliament from North Tongu flank by his colleagues on Wednesday, right after asking an urgent question on the floor of the House, Mr Samuel Okudzeto Ablakwa noted that when it came to questions relating to the follow-up on the Dassault Falcon-9G-EXE, follow ups were not allowed. According to him with other questions the Second Deputy Speaker was liberal and allowed many follow-ups on other questions which were on the order paper. “Initially, we heard two, he came back to clarify that two but one from each side”.

“It is important that Parliament is not seen as aiding the Executive arm of Government to be evasive and hiding vital information from Ghanaians, we are the representatives of the people, is an urgent public interest matter and we are responsible for oversight”.

In addition, Parliament should be seen as ensuring that the public purse is being protected, he emphasized, indicating, “the posture and ruling of the second deputy speaker is aiding a cover-up and its worrying”.

He served notice that, the Minority want to place on record that moving forward they would not accept this kind of approach from the Second Deputy Speaker, “we hope he would not repeat this again, but for today he has been very firm and objective, you saw the strenuous effort to gag the Minority”.