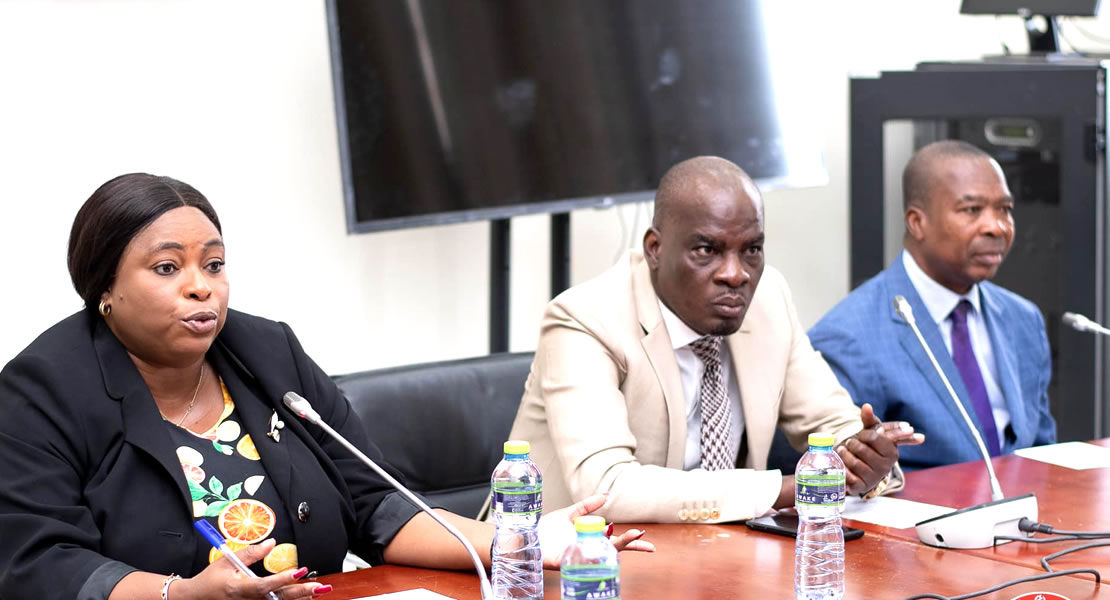 The Minority Leader of Ghana’s Parliament, Haruna Iddrisu said the stiff opposition from the Minority towards the passage of the E-levy was worth the effort since it resulted in some adjustments to the original Bill.

He noted that the stiff opposition and constructive criticisms the Minority Group mounted against the approval of the E-Levy policy resulted in government reducing the proposed rate of 1.75% to 1.50%. 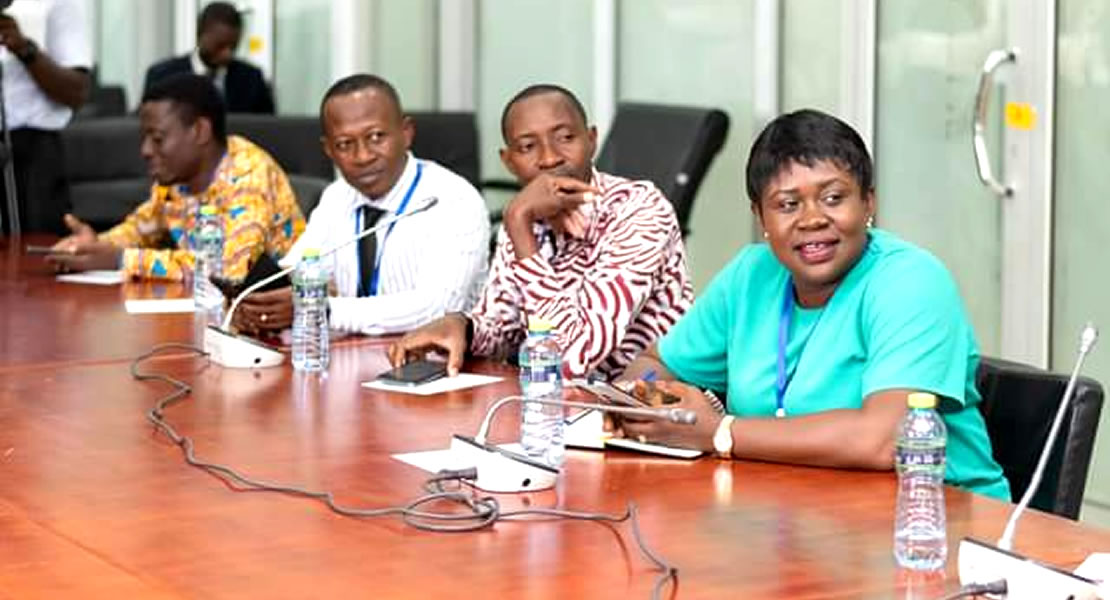 “This minority succeeded in reducing E-Levy from 1.75% to 1.50%. When he [Finance Minister] came [to Parliament], his intention was 1.75%. There were many other activities that would have been captured by E-Levy, they’ve abandoned it. Thanks to the opposition and our constructive criticisms of the policy in order to be able to improve, including, remittances”, noted Haruna Iddrisu.

According to him, no matter how dissatisfied Ghanaians may be with their conduct, Members of Parliament (MPs) belonging to the opposition National Democratic Congress (NDC) are happy that the country has already lost half of 2022 revenue government projected to have accrued from the Electronic Transaction Levy (E-Levy).

He added “Even more importantly, government has already lost half-year revenue of whatever it anticipated from E-Levy. That can only be attributed to purpose and tenacity of the Minority Group in Parliament. You may be dissatisfied with us. We just took a legal step, which probably, we may not satisfy you but I don’t think that it’s all wrong”. 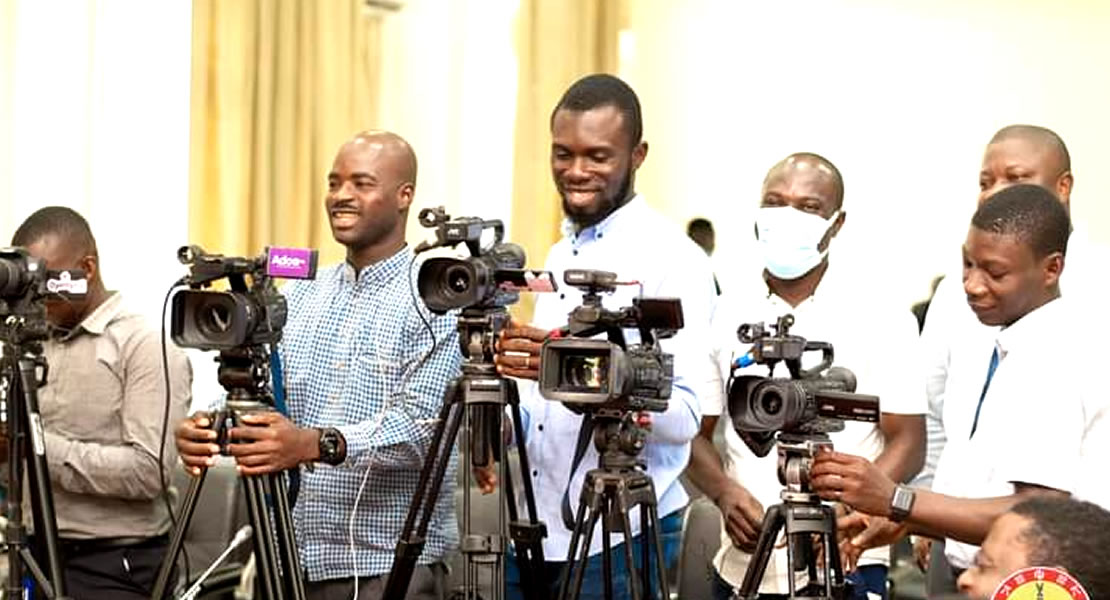 Mr. Iddrisu who is also the NDC MP for Tamale South was addressing members of the Parliamentary Press Corps at a Leadership Encounter with the Press on Wednesday, July 22, 2022.

The encounter was to give an update about what the august House has been able to achieve over the last six months and what it is expected to do in the coming months.

Commenting further, an elated Haruna Iddrisu said the Minority Group in Parliament will continue to ensure that Ghanaians are treated fairly by the government.

On Tuesday, March 29, 2022, the Parliament of Ghana approved the controversial 1.50% tax on electronic payments, known as the E-Levy, after the opposition NDC MPs walked out in protest.

The NDC MPs had claimed not to be part or associated with what they termed ‘killer’ and ‘unwarranted’ tax on Ghanaians.

The Finance Minister, Ken Ofori-Atta had proposed the E-Levy in November 2021, with the aim of widening the tax net in order to mobilize more revenue to address Ghana’s financial woes.

However, his proposal hit a snag after the NDC MPs opposed the deal and demanded that the 1.75% rate should be reduced to 1%. They therefore called for the proposed tax policy to be withdrawn and a new one introduced.

After back and forth arguments over the tax proposal, it was withdrawn and a new proposal introduced, this time proposing a rate of 1.50%.

Even with the new proposed rate, the Minority Group wasn’t satisfied, compelling them to walk out during the consideration of the policy.

The Government has projected to raise GHS6.9billion in revenue from the E-Levy in 2022.