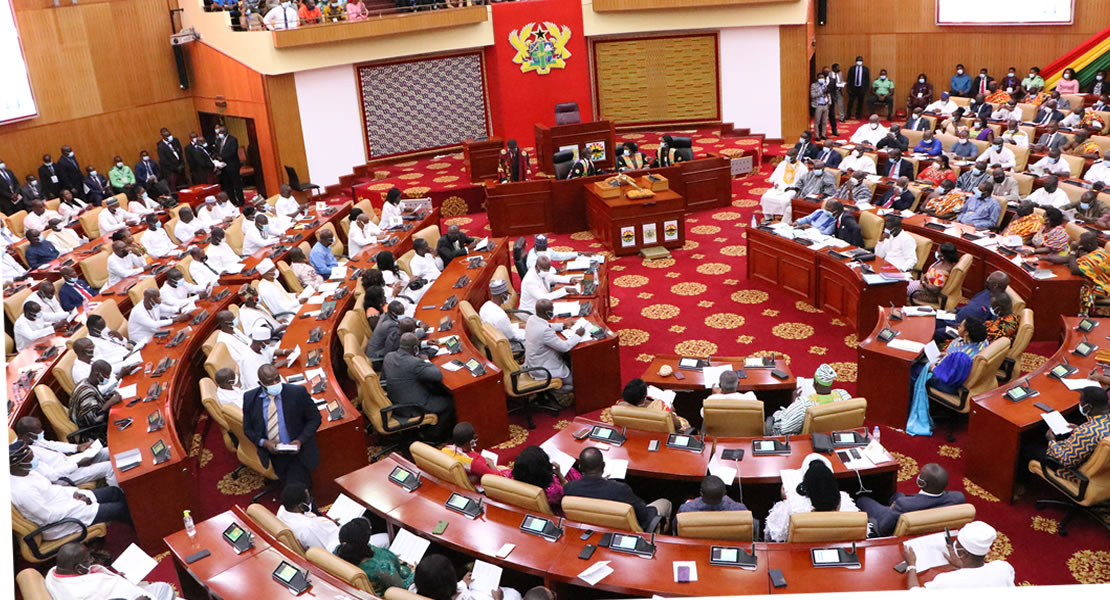 Mrs Betty Mould Iddrisu, Attorney General and Minister of Justice, has encouraged women leaders, regardless of political differences, to unite and defend female leaders in leadership positions who are maligned in the media.

The Minister, a gender activist, said such an act would send a strong signal to the public that women were united, committed, qualified and ready to assume any leadership positions or sail through the ranks to get to the top of their careers.

Mrs Iddrisu made the call at the launch of a two-day workshop dubbed, “Women’s Empowerment Programme,” organised by the Institute of Economic Affairs (IEA) in partnership with the European Union (EU) at Atimpoku in the Asuogyaman

The aim is to train and build their capacities and confidences to be able to contest their male counterparts to contest in the 2012 Parliamentary Primaries and beyond.

The IEA and EU have expressed the view that the programme would encourage women to participate in elections to increase their representation in Parliament.

Mrs Iddrisu said women must recommit themselves to the Women’s Agenda and work hard to discredit vile accusations such as ‘Have you had a child or children’, ‘Your boyfriend is in an opposition party’ among others, that were usually levelled against women leaders who aspire for prominent political offices.

Such tags, she noted, negatively impact on the chances of the contestants. She also mentioned socio-cultural and economic factors, including persistent negative portrayal of women in the media, saying they affected the morale of the women in political organizations and called on the media to put a stop to such acts, which discourage younger women from aspiring for political offices.

Otherwise, she warned, women’s involvement in such exercises would continue to decline.

Ghana ought to change its electoral system in line with international protocols to which it is a signatory to achieve a gender-balanced participation and representation in governance and decision making bodies, she said.

Mrs Iddrisu, consequently, called for a mechanism to support women to start their political campaigns and sustain them towards the 2012 Parliamentary Primaries and subsequently the general election.

She also called on the women to take a vital interest in the forthcoming district assembly elections slated for December 28, to make them visible in their communities to enhance their chances of being elected saying, “We cannot afford a drop in the numbers”.

Mrs Frema Osei Opare, Member of Parliament for Ayawaso West Wugoun, called for the setting up of a “Women’s Political Fund” to be administered by an independent institution to be used to support women politicians because they did not have the means to raise the funds involved in running political campaigns.

She also called on female journalists to champion the cause of women in the country.

Mrs Jean Mensa, Executive Director of IEA, further elaborated on the programme saying it spanned 2010 to 2013 and would involve activities such as joint workshop between the women’s wings of the Ghana Political Parties Programme and women’s Civil Society Organizations (CSO).

They would discuss the outcome of such workshops, identify new ideas and strategies from the CSO’s and broaden the agenda to include non-political party women desirous of working with the women’s wings to attain the objective of increased women’s representation in Parliament.

Ms Daria Fane, Head of the Governance Section of the EU Delegation to Ghana, said women’s participation in political decision making institutions was an avenue for making meaningful contributions towards development.

Mrs Juliana Azumah-Mensah, Minister for Women and Children’s Affairs, who chaired the programme, called on women to be practical and visible among their constituents to enable them to win the trust of the people needed to enhance their chances at winning political elections.