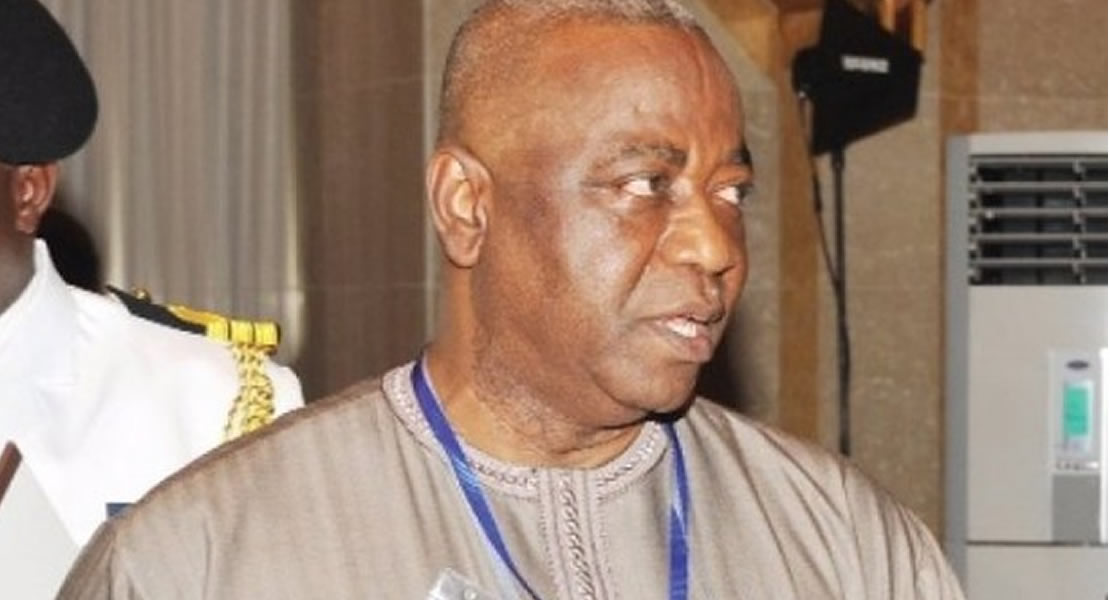 Alhaji Ibrahim Abubakari Dey, Member of Parliament for Salaga, has spent over GH¢ 105.000.00 out of his share of the MPs common fund to build three boreholes and two mini-dams in some communities in his constituency.

Alhaji Dey said the projects were undertaken mitigate their daily struggle to get potable drinking water and to minimize the spread of water borne diseases which were common among the people.

The MP who disclosed this at the end of a series of soccer matches he organized in Salaga on Saturday to foster unity among the people, pledged to continue to support the people in the provision of social amenities to improve their living standards.

The football matches were played among eight teams, made up of the Kulc, Mankango, Konkomba, and Kempe wards and the Salaga, Bunjai, Kariba and Abrumase wards.

Addressing the sportsmen and the people after the match, Alhaji Dey impressed upon the players on the need to be disciplined and urged them to take their training seriously so that they could grow up to become international class footballers

He urged the people to realize that they were one people and as such they should not allow partisan politics to divide them.

Mr. Alhassan Mumuni, the District Auditor of the Audit Service in Salaga, who was the guest of honour for the matches, urged the players to look beyond the present and take football as a career to achieve success in life.