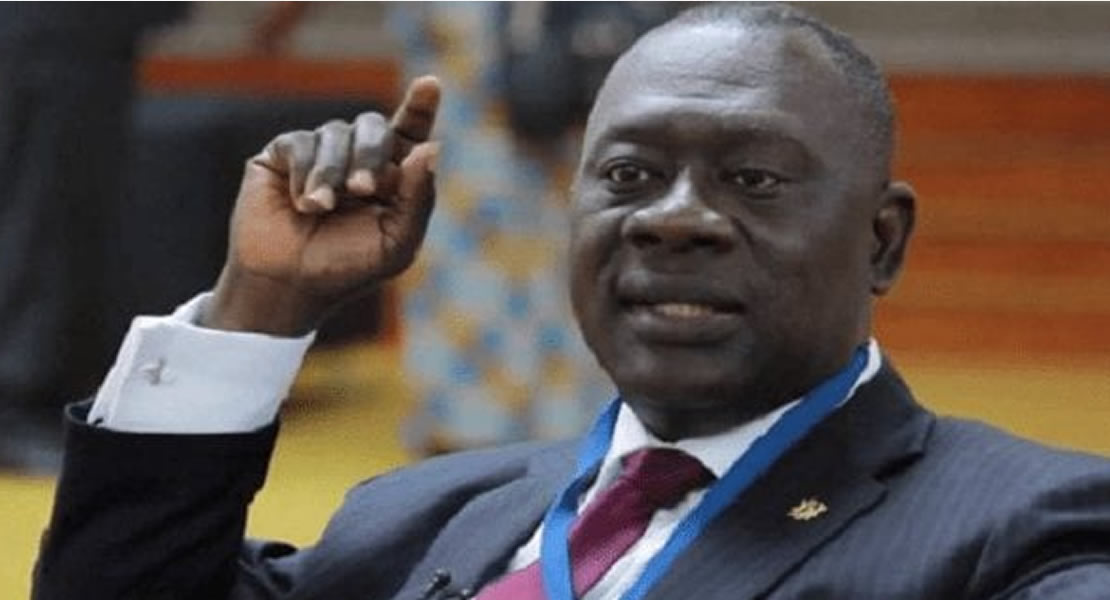 In his bid to ensure quality education in his area, the Member of Parliament for the Aburi-Nsawam, Osei Bonsu Amoah has presented 30 computers to be distributed to 28 schools in the Akuapem South Municipality.

He additionally donated 136 dual desks to the schools and three sets of jerseys to boost the interest of the pupils in sports.

Speaking during the Mr Amoah said the donation was his personal effort to enhance the standard of education in the area which is cardinal for the development of the entire country.

Hon. O. B Amoah who expressed his commitment to securing more educational materials for schools in his area however charged the authorities of the beneficiary schools to make good use of the equipments provided.

The Education Director of the Municipality Mrs Stella Nanor who received the items, expressed her gratitude to the MP for recognizing the need for quality education to be delivered to the children who eventually will be the future leaders of Ghana.

She gave the assurance that the items would be used judiciously and called on the authorities of the beneficiary schools to take good care of them to prolong their lifespan.

Mrs Stella Nanor advised the school children to make their books their friends and study hard to enable them be successful in life.