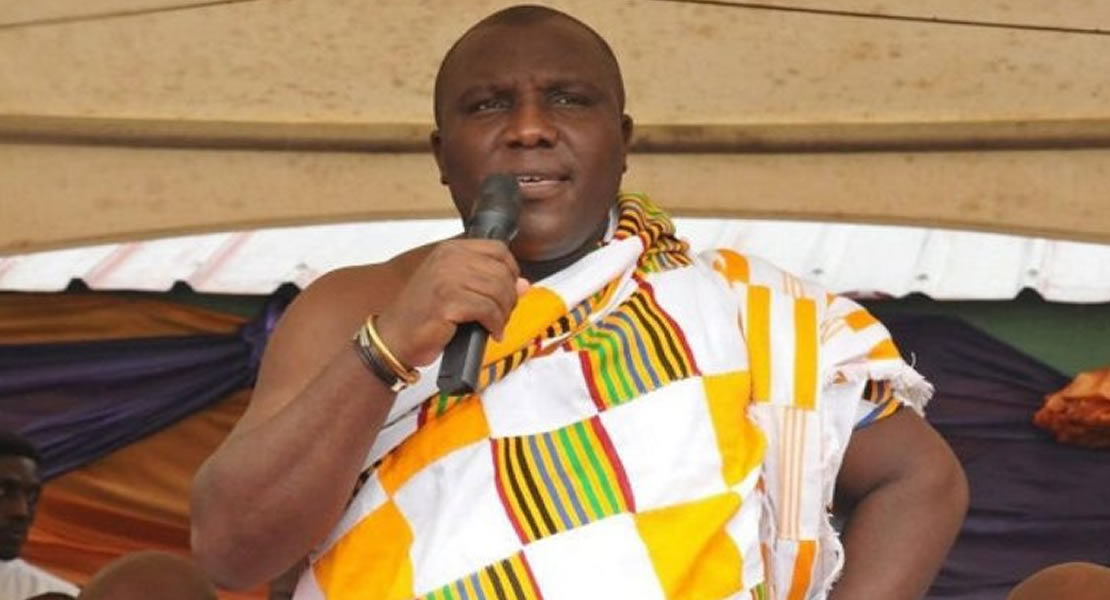 July 19, 2017
The honorable Member of Parliament for the Mpraeso constituency, Seth Kwame Acheampong has been appointed Chairman of the eleven (11) member Board of the Ghana National Fire Service Council.

Mr Acheampong commended the government for the confidence reposed in the Board and pledged their support to assist the Service to bring fire prevention and management to bear.

He said it was high time to introduce hydraulic platforms to enable the officers and men to fight fires on high rise buildings and pledged the Board’s commitment to work towards enhancing their equipment to enable them meet any eventuality in future.

The Chairman also said the Board would pay attention to revenue mobilization, welfare of staff, and would sensitise hardworking men and women to boost morale within the Service.

Inaugurating the Board in Accra, Minister for the Interior, Ambrose Dery disclosed Government has given approval to the Ghana National Fire Service (GNFS) to recruit officers to improve the current ratio of one officer to 4,000 persons.

The Service is to work towards the United Nations ratio of one officer to 1160 persons and it is expected to reserve not less than 40 per cent to women, Mr Ambrose Dery, Minister for the Interior said on Monday.

Government he said had increased the budget allocation to all agencies under the Ministry including the GNFS, which he said, would enhance their operations.

According to him with an ever increasing population and expanding cities and towns, there was the need for the GNFS to position itself to meet the changing demands as well as offer the critical services to the citizenry.

He said the GNFS needed more modern equipment and logistics to prepare for any eventuality, especially regarding the high rise building structures that were dotting the landscapes of the capital cities.

“Our schools, markets, malls and other mass assembly areas require the presence and deployment of equipment and officers of the Ghana National Fire Service. This, I term, strategic pre-deployment to reduce the reaction time upon any incident,” he said, and urged the Board to avert their thoughts to those and others from their diverse experiences and expertise.

Mr Dery said some 66 Political Districts were without the presence of the GNFS and the Ministry was inundated with requests from all sections of Ghanaians for the presence of GNFS.

The GNFS, he said, had developed some basic modalities as requirements from the District Assemblies for the establishment of Fire stations and if followed, the district not covered yet, would be supported with Fire Stations.

“I have also observed that these Fire Tenders are very expensive. Whilst Government is making efforts to procure some more, Council should assist GNFS authorities to opt for other less expensive but equally effective firefighting equipment to enable Government get value for money in our procurement,” he added.