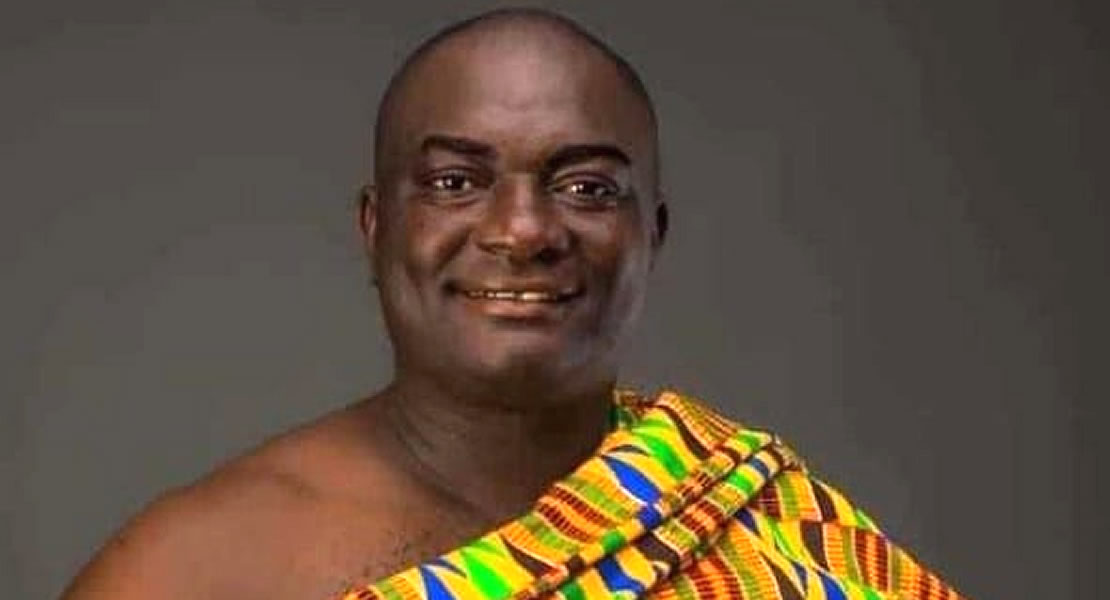 Member of Parliament for Mpraeso, Ansah Davis Opoku has said his focus on the Public Account committee is to ensure that there are corrections systems put in place at various public institutions, within the Ministries, Departments and Government Agencies (MDAs).

According to him it is not his focus to look at which political era that there were systemic failures as would be captured by the Auditor General in his report that would come before the PAC.

“When we have a proper system in place, it is going to deal with issues of corruption and ensure effectiveness, where people are held accountable for their action and inaction”, he said this in an interview as a first timer MP on the committee.

According to him he likes the posture of the Chairman of the PAC, James Klutse Avedzi when he surcharged the Ministry of Works and Housing and Roads and Highways for not appearing before the Committee when it had its first sitting.

In addition, he noted that work of the Committee is to ensure that the public purse is protected and attendance of his colleague to the public hearing indicates that they are a serious committee and determine to exercise their oversight responsibility impose on them by the constitution.