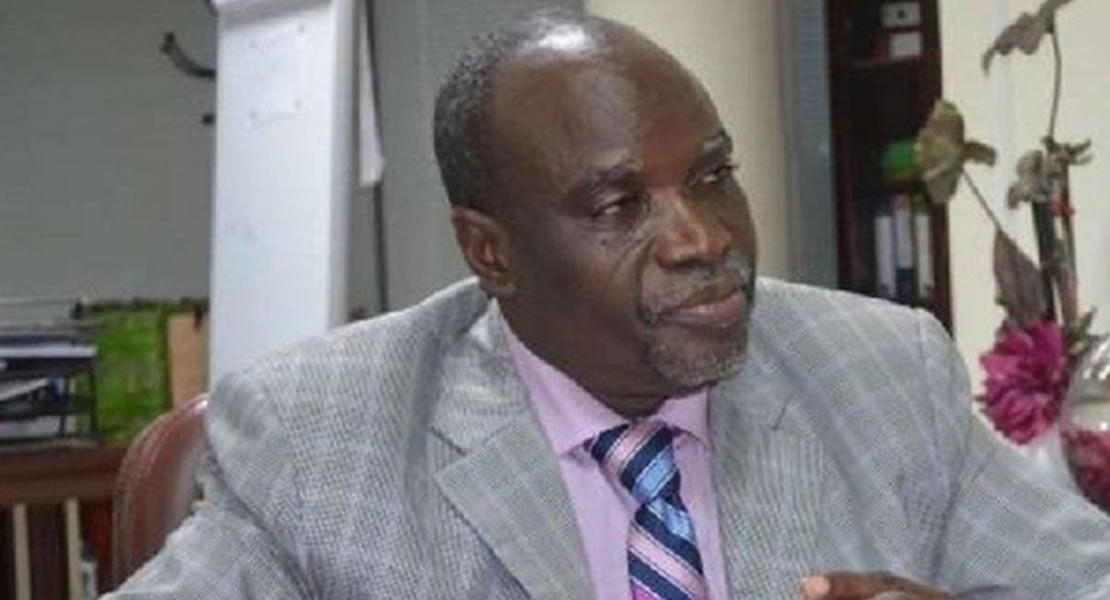 The Minister-designate for Employment and Social Welfare, Moses Asaga, says his hard work over the years has paid off following his ministerial appointment by President John Evans Atta Mills.

Hon. Asaga who was very happy with his appointment stated that he has always been looking for an opportunity to serve in government and with his appointment he is poised to contribute meaningfully to governance and ensure the full realization of the Better Ghana Agenda.

The hard working Member of Parliament for Nabdam was in 2009 withdrawn as water resources, works and housing minister-designate for ordering the payment of the controversial ex-gratia awards without clearance from the transition team of the new government then led by President Mills.

Speaking on Citi Eye Witness news on Wednesday, stated that he is committed to ensuring that his outfit and the leadership of labour unions have the best of relationship to keep the labour front peaceful.

He said his experience in the Finance Ministry, put him in a better position to know how to deal with monetary demands from labour groups and how to meet this demands.