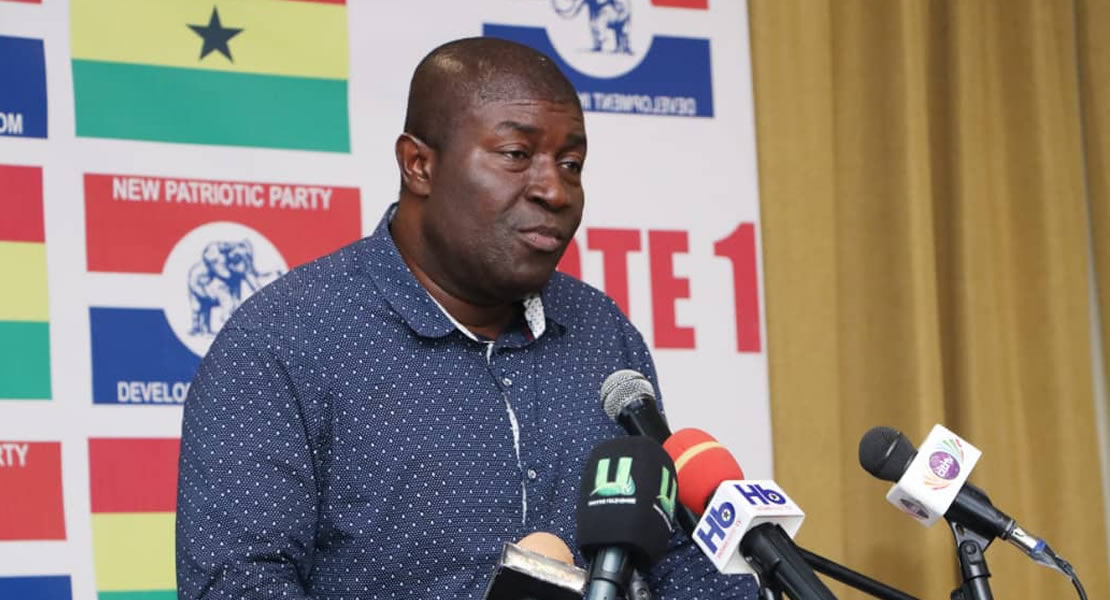 The New Patriotic Party [NPP] has appointed the Member of Parliament for the Okaikoi South Constituency and a ranking member for Communications, Nana Akomea as Communication Director of the NPP and its 2012 campaign office.

In a release issued in Accra and signed by the party’s General Secretary Kwadwo Owusu Afriyie, it said the former Information Minister will be assisted by five Deputy Directors of Communications.

The statement said Mustapha Hamid and Herbert Krapa remain the spokesperson and Press Secretary respectively at the office of the Presidential Candidate, Nana Akufo-Addo.