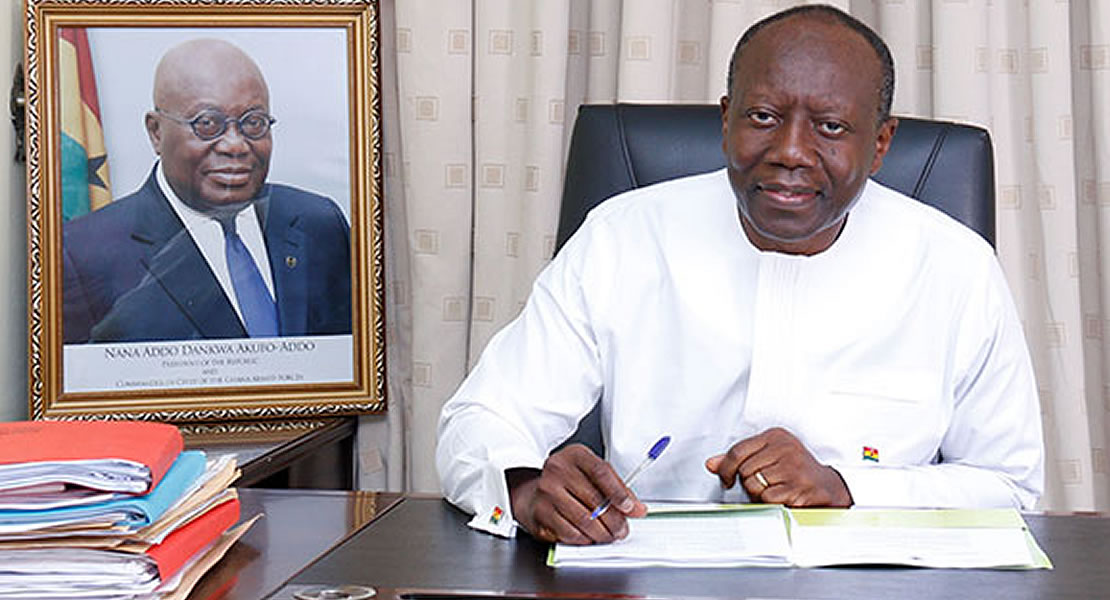 The Minister of Finance, Ken Ofori Atta, has told Parliament that his office has no details about the cost of Presidential air travels.

Such details, he noted, could best be accessed from the Office of Government Machinery which is headed by the Chief of Staff, and that of the Office of the Minister for National Security.

He told Parliament on Wednesday, July 21, 2021, when he appeared before it to respond to some questions in relation to the cost of Presidential air travels that the Ministry of Finance, as has been the practice, releases quarterly funds to the Heads of Departments, thus, Office of Government Machinery, for all operational activities of the office.

Ofori Atta’s comments were in response to an urgent question filed by the National Democratic Congress (NDC) Member of Parliament for North Tongu, Samuel Okudzeto Ablakwa.

Ablakwa had sought to find out from the finance minister how much the President’s recent official travels to France, Belgium, and South Africa in May this year, cost the Ghanaian taxpayer.

A similar question was also filed by the New Patriotic Party (NPP) MP for Dormaa East, Paul Apreku Twum-Braimah, who had also sought to find out from Mr. Ofori Atta the cost of air travel of the President using chartered flight between 2013 and 2016.