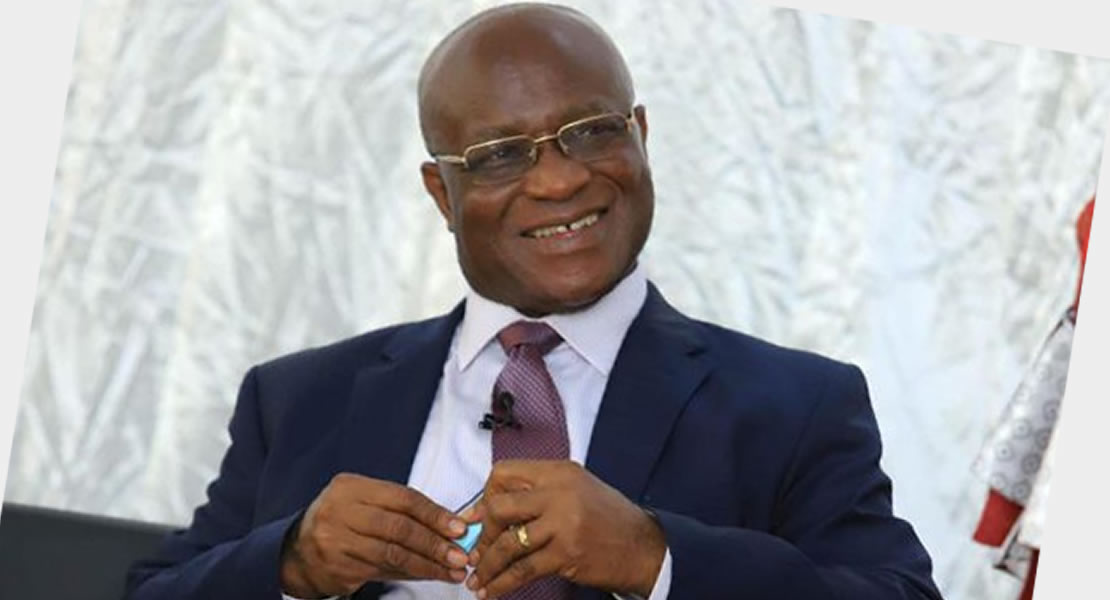 Minority Leader Osei Kyei Mensah-Bonsu has refuted claims by the government that he should refund about Ghc20, 000 alleged to have been an overpayment of his ex-gratia.

According to him, the ruling National Democratic Congress (NDC)’s attitude in dealing with this issue concerning him and some colleague MP’s was laughable and too amateurish.

“I believe this is too amateurish a propaganda tool for them to use”, he stated, adding that it was a failed attempt to discredit him.

Speaking in an interview on Peace Fm’s “kokrokoo” programme Thursday, Mr Mensah-Bonsu said there were so many complicated issues governing the issuance of the ex-gratia award to parliamentarians, as they have not provided any justification of the computation made before the disbursement of the ex-gratia.

He noted that the ex-gratia was too small for them since it was not based on the actual report.

He said in 2008, the MP’s did not get any salary adjustment but were paid based on their 2007 salary, a situation he said was not supposed to be.

He told Kwami Sefa-Kayi, host of the programme, that in calculating the ex-gratia, the last month of the last year’s is what is used, and therefore, it should have been based on their 2008 December salary.

He noted that instead singling out minority MPs to refund the extra payment, though all MPs received about the same amount of money as their ex-gratia, the government should ask all MP’s to refund theirs.

He is therefore challenging the NDC government to publish the amount it paid as ex-gratia to all the MP’s to confirm the truth of the matter.

He told Peace Fm that he did not know precisely the amount of money paid into his account but he knew it was paid in installments amounting to about GH¢60,000.00.

Four ex-ministers in the erstwhile Kufuor administration and the current Minority Leader in Parliament have been ordered to refund a total of GH¢94,080 as over-payment made to them in their ex-gratia computation.