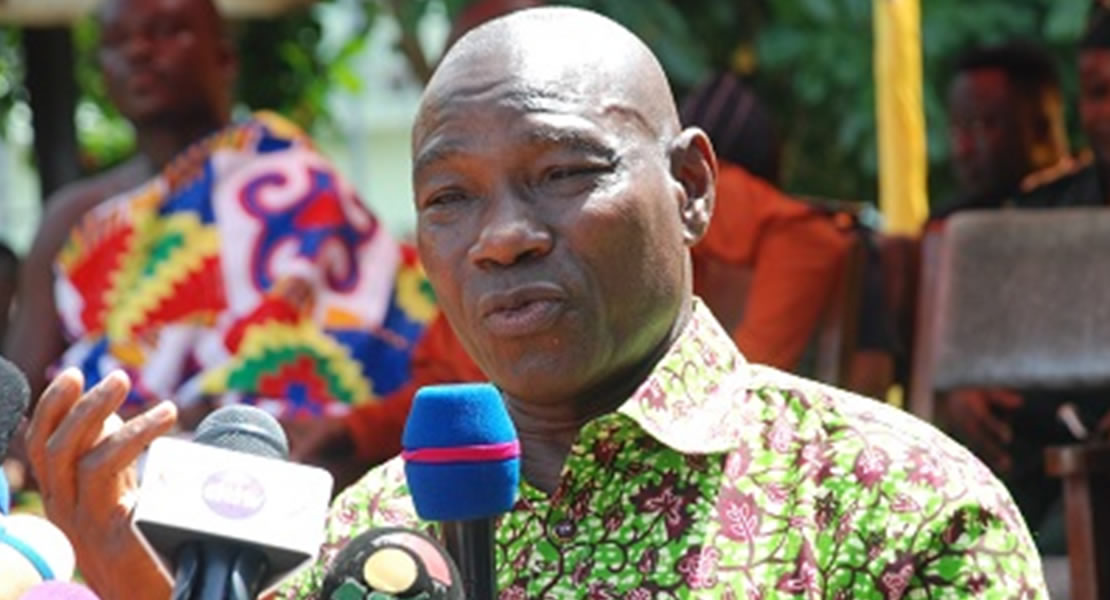 The Member of Parliament for Nkawkaw, Mr. Eric Kwakye Darfour has presented assorted food items worth GH¢ 4,000 to the 8 Muslim communities in the area as they go through the Eid al –Adha.

The items worth several Cedis include bags of rice, cooking oil, Indomie noodles, bags of mineral waters and sugar.

Speaking to Ghanamps.gov.gh, Mr. Darfour stated that his kind gesture to the Moslems is in appreciation of their spiritual service they render to the country during their fasting period as they intercede through prayer for the peace and development of Ghana.

The beneficiaries who were very excited about the items expressed their gratitude to the MP and promised to give him all the support to make his tenure successful.

He advised the Nkawkaw Zongo youth not to allow themselves to be used by unscrupulous persons, but rather channel their energies to building their communities and the country as a whole.