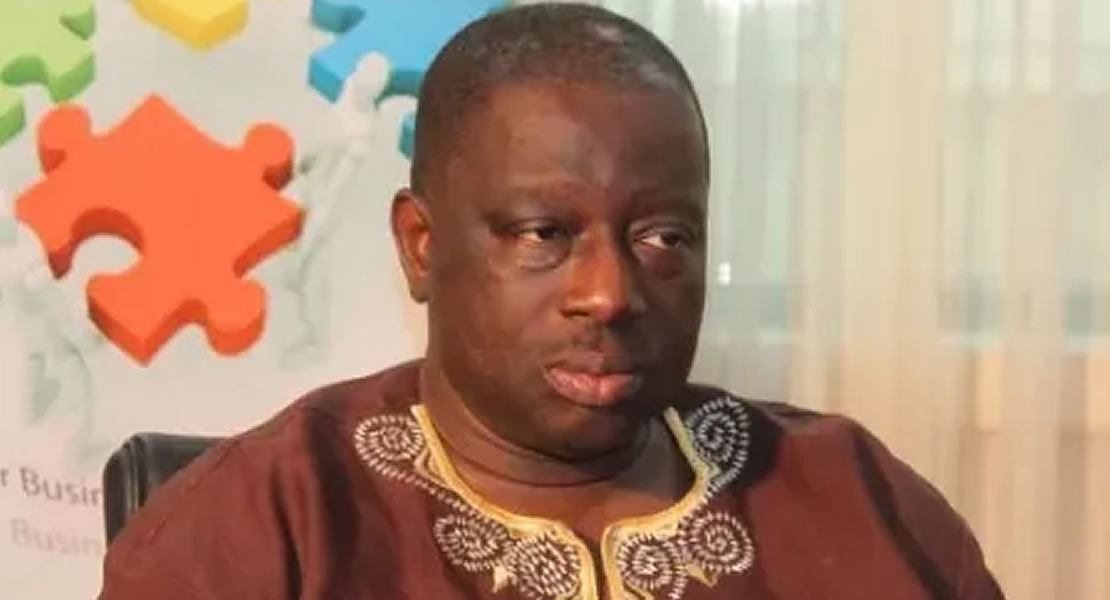 The Member of Parliament (MP) for Nkawkaw, Mr Seth Adjei-Baah, has presented 3,000 note books to four private second cycle schools in his constituency.

The gesture was his contribution towards supporting private educational institutions in the Kwahu West Municipality.

The items were donated to the MP by a friend in the United States of America and an Old boy at St. Peters SHS.

Presenting the items, Mr Agyei Baah, popularly known as Shaba, said he had realized that private schools did not benefit from government’s educational assistance such as the distribution of exercise books, school uniforms and free tuition being given to public schools.

He, therefore, expressed the hope that the note books would support private schools in the area. Mr Agyei Baah advised the students to guard against pre-marital sex and to rather concentrate on their studies to become responsible future leaders of the nation.

The MP urged the youth who had attained 18 years and above to register as the voters registration exercise had been re-opened to enable them to exercise their franchise in the forth-coming district assembly and the general elections.

Mr Municipal Chief Executive, Mr Alex Somuah Obeng, commended the MP for his contribution towards the development of education in the municipality.

He urged the students to put the books to good use to enhance their academic performances.

A tutor of Sankofa Senior High School, Mr Augstine Amankwah, on behalf of the schools, thanked the MP for the assistance and urged the government to give the needed assistance to private schools.

He said private schools were contributing their quota to improve the standard of education in the country.