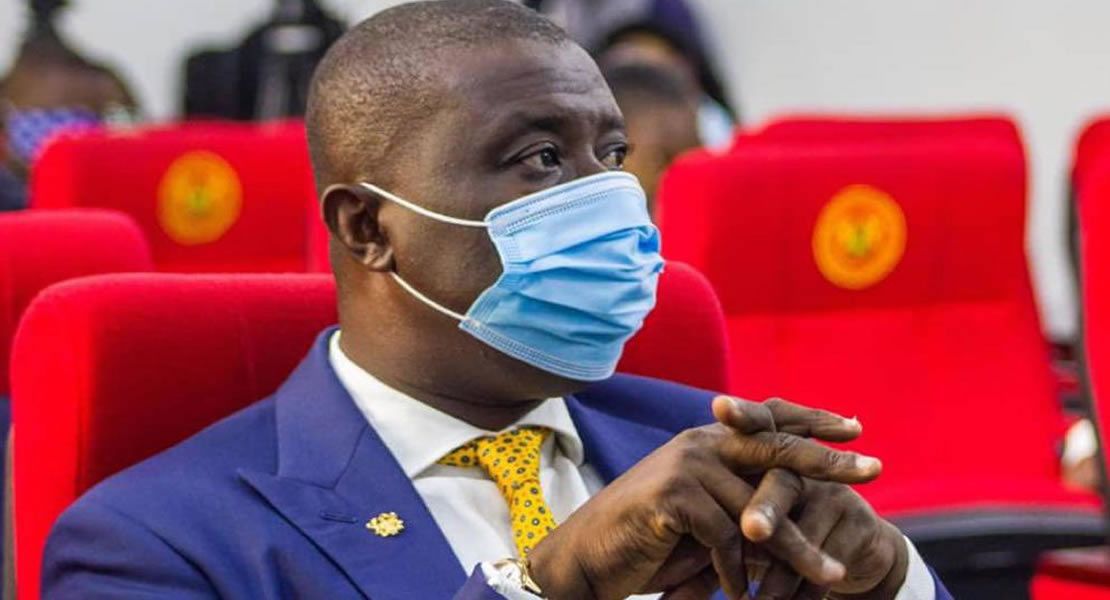 Vice chairman of the Finance Committee Yaw Patrick Boamah has said the Chairman of the Committee is yet to call for a meeting to consider the much talked about E-Levy Bill before the House goes on recess either next week Monday or Tuesday for the Christmas breaks.

According to him what the Committee did on Friday, December 17, 2021 late in the evening around 9:00pm was to meet to deal with the Appropriation Bill and set a ceiling for government expenditure.

In an interview with members of the Parliamentary Press Corps (PPC) late Friday, night the Okaikwei Central  lawmaker pointed out that both the Majority and Minority members of the Committee had agreed to go to the floor and deal with the Appropriation Bill; however,  “E-Levy is not a matter for discussion now”.

Mr. Boamah said when the chairman set a date for the consideration of the E-Levy the media would be informed about it. “We believe the E-Levy is crucial, we need to do further consultation on it”, he said.