In the wake of only 2 percent of citizens within the Economic Community of West African States (ECOWAS) member states, vaccinated against novel coronavirus, an alumnus of the Community Parliament from Ghana, Clement Kofi Humado said the nonpayment of ECOWAS levy by some member states is affecting the work of the West African Health Organisation (WAHO).

According to him despite the fact that WAHO gets grants from the European Union (EU) and from other places it is still not enough. 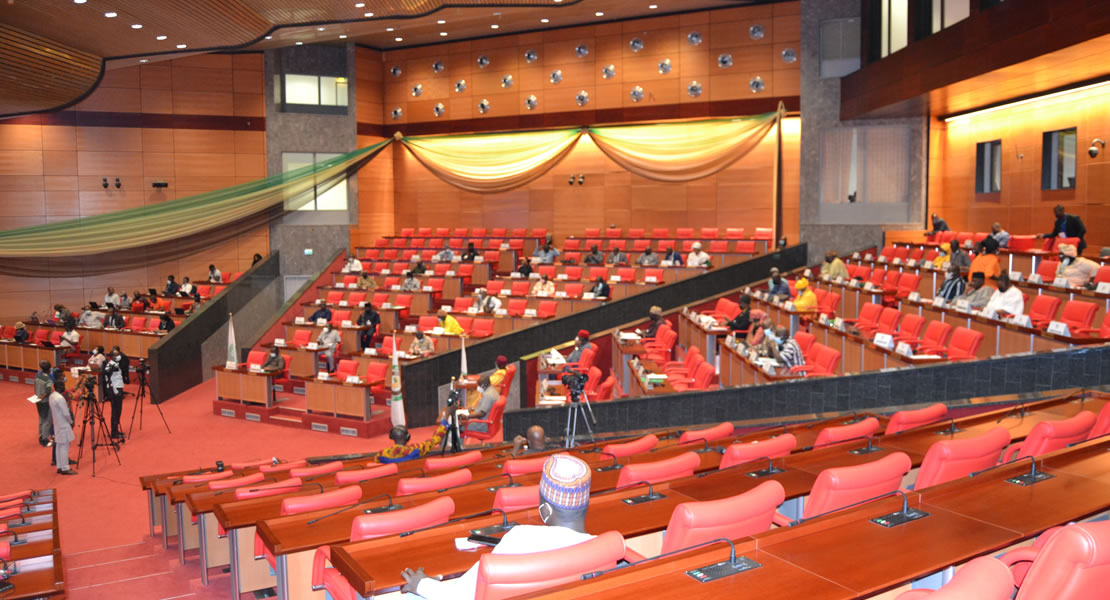 “Among member states of ECOWAS, say Togo and Ghana because vaccination and testing centers have not been established at the land borders, they have closed their borders; that should not be the case. They should have opened the borders for WAHO to supervise Ghana and Togo to do the right thing”.

He further pointed out that with the establishment of testing and vaccination centers at the land borders, citizens would move freely, same with other member states.

And to some extent the programme of WAHO are not being implemented not even by the member states, and the ECOWAS Parliament seems to have fallen into a similar situation and is an issue that should be looked at critically, he emphasised.