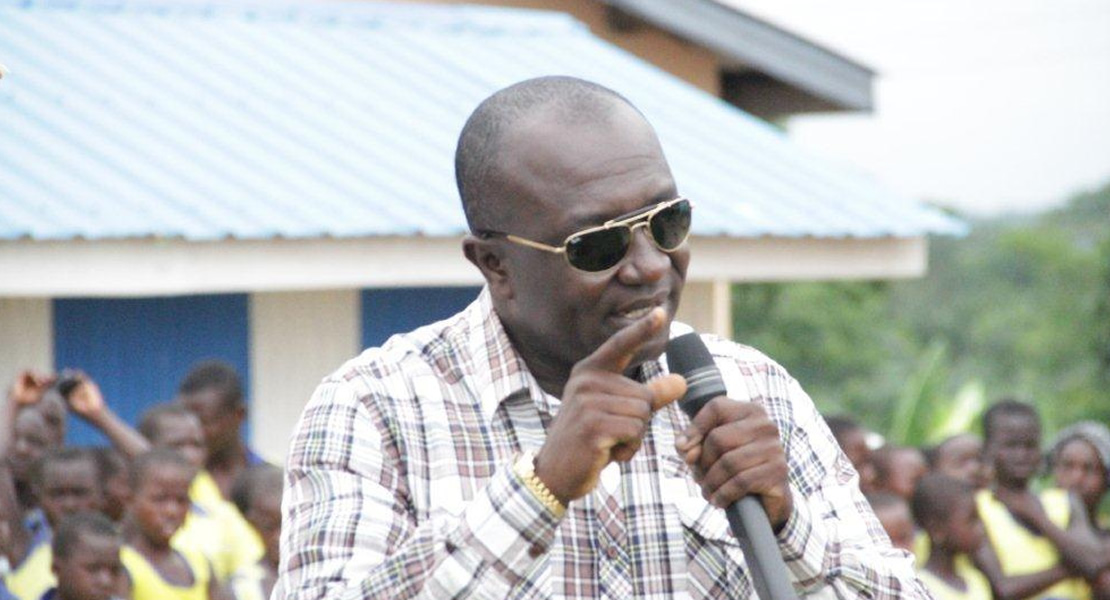 The Member of Parliament for Obuasi East constituency, Edward Ennin says former President Kufuor’s intervention responds up-front, a need in the midst of the confusion set in the NPP, therefore party members should listen to ‘his call for a truce’.

He explained what the party required now is to move away from every entrenched position as well as the ‘rancor and media war’ which had rocked the party to be able to clinch power by 2016.

Mr Ennin speaking on Adom TV on Friday said, Kufuor is not only a statesman but a man of integrity, therefore was in doubt that, he could take stance that will injure the image of the Dankwa-Busia-Dombo tradition.

He continued ‘ if the party can avoid the divisive mindedness and be dispassionate when dealing with the hot issues which have overwhelmed the party, we can restore calm and improve our political chances come 2016 elections,’ Mr Ennin stated passionately.

He however, advised the members of the party to withdraw from following leaders who are denting the image of the party underground and causing confusion.

There is an intractable tension in the NPP recently, as some supporters of the party have pressed for the National Chairman, Paul Afoko and the General Secretary, Kwabena Agyepong to vacate their positions.

This follows their alleged involvement in the killing of the party’s Upper East chairman, Adams Mahama, who was acid bathed currently and died at the Bolga Hospital as a result of that.