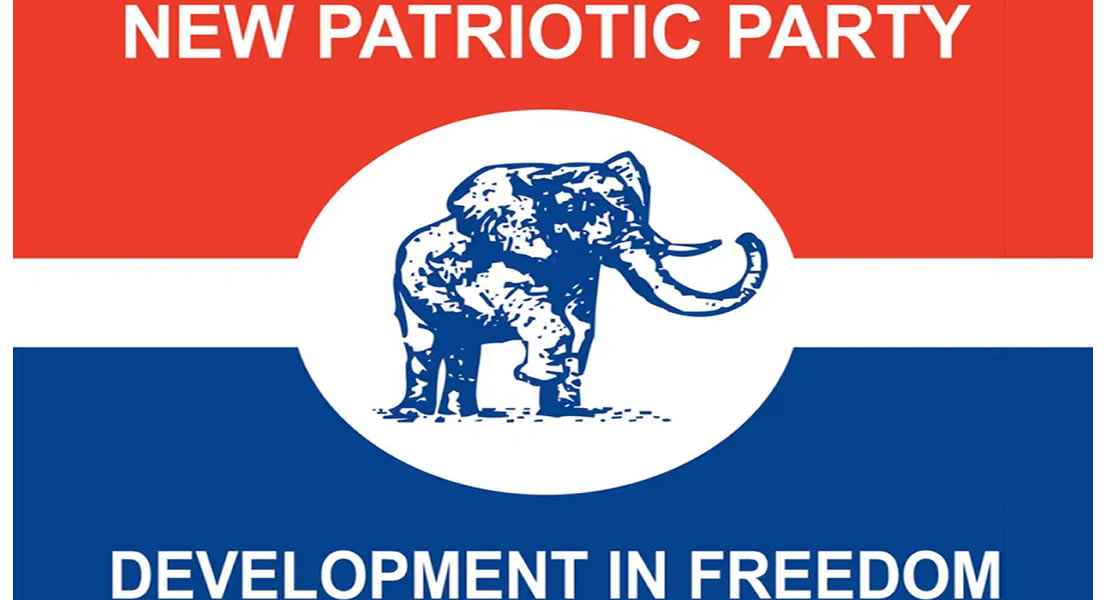 The New Patriotic Party (NPP) is to hold its parliamentary primaries in 154 out of the 230 constituencies across the country on the 30th of April 2011.

The election in those constituencies will see the selection of new NPP parliamentary candidates to contest in the upcoming December 2012 general elections.

Already seventy three (73) incumbent Members of Parliament will be contesting the elections unopposed.

Elections in three (3) remaining constituencies including Bekwai, Bosome Freho and Nkawkaw have been postponed indefinitely.

The three MPs, who were very confident of winning their seats during the 2008 parliamentary primaries had to contest as independent candidates when they felt some ongoing t in the party then, put them in a disadvantage position.

The last primaries with its attendant wrangling had a negative effect on the electoral fortunes of the NPP in the 2008 general elections as disgruntled NPP supporters did not actively campaign for the party.

In an interview, the Director of Communications of the New Patriotic Party (NPP) Nana Akomea stated that the NPP has put in place an efficient mechanism that will ensure successful primaries come the 30th of April 2011.

He said the party is guided by the experience of the last primaries and has laid down party mechanisms to deal with any grievances from the party supporters adding that NPP will not do anything that will disunite it particularly as it readies itself for the 2012 elections.