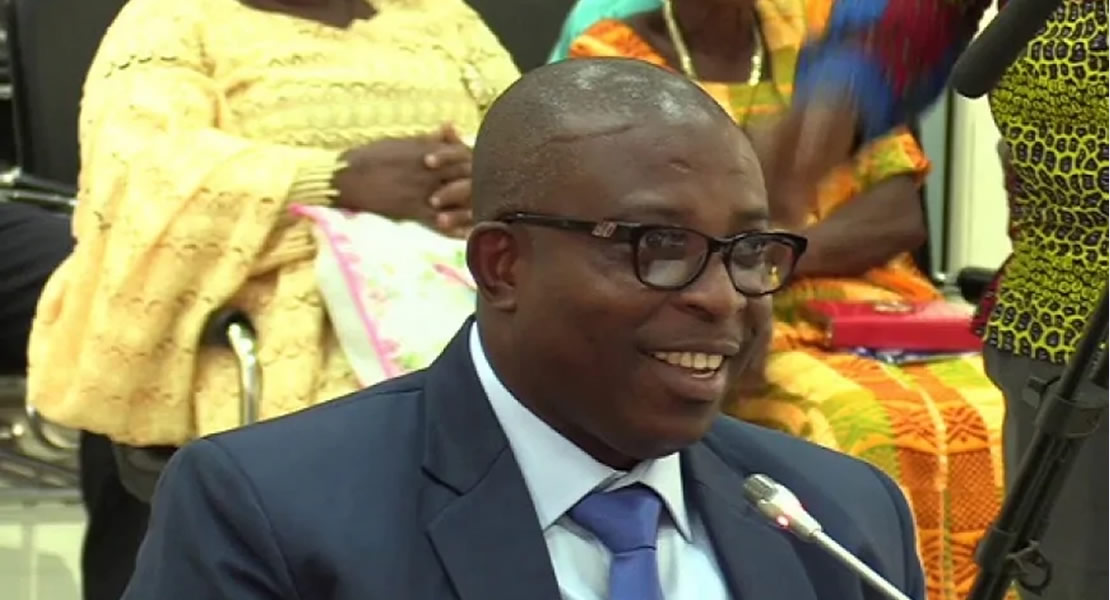 Vice Chairman of the Constitutional Legal and Parliamentary Affairs Committee, Alexander Kodwo Kom Abban has dismissed suggestions that the Office of Special Prosecutor’s Bill 2017 has delayed, with the Bill being advertised but has not gone through second reading.

The Gomoa West legislator further noted that, the Bill has not witnessed any withdrawal since the House came back from recess and remarked that, withdrawal of the Zongo Development Fund Bill 2017 should not be confused with Special Prosecutor’s Bill.

The MP was speaking with Ghanamps.com in an interview also indicated that the Office of the Special Prosecutor Bill is a novelty and needs broader consultation which the committee is doing, he quickly added that it was the same reason that informed the committee recommending to government that, the Bill should not be taken under a certificate of urgency.

And added that the committee has done consultation with stakeholders and civil society extensively; what is left is for the clerk of the committee to make the necessary corrections for the report to be presented to the plenary.

He further revealed that the Special Prosecutor Bill will be insulated from any interference from the Attorney General in the current Bill, this will prevent a situation where we will have an AG say, “this is our man or woman please leave him or her”.