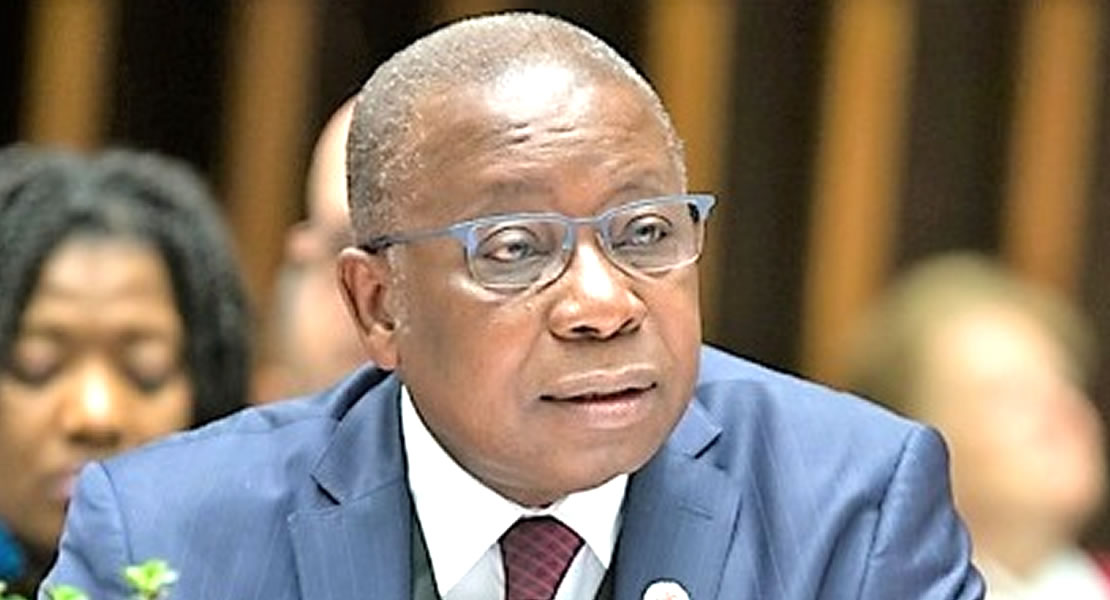 Mr. Kwaku Agyeman Manu , Minister for Health said omission of amendment to the contract of supply resulted in the delay of Kumawu district hospital construction being handled by MNSI Company.

According to him the Ministry made a joint submission of an amendment to the loan agreement and supply contract to Parliament. 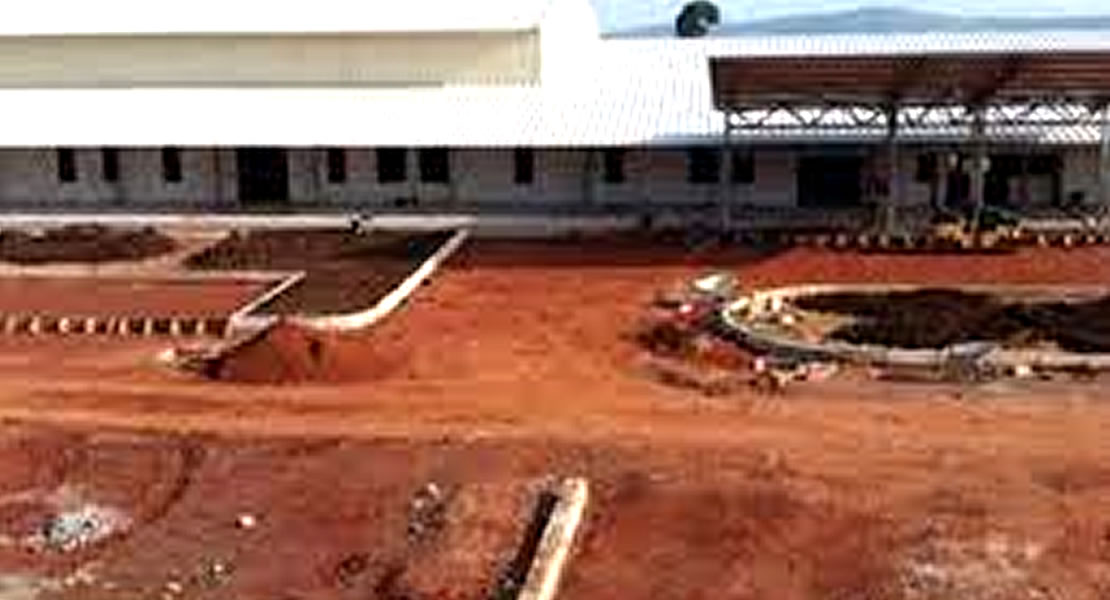 As the resolution passed by parliament inadvertently made omission to the amendment supply contract, lawyers for the UKEF raised issues with the omission   and the Ministry is in talks with Parliament to resolve the matter.

The Minister further noted that despite the challenge, the contractor is already on site and is expecting that after the resolution, the contract would move at a faster pace.

The sector Minister was responding to the Member of parliament for Kumawu, Philip Bosoah who wanted to know the status of the Kumawu district hospital being constructed by MNSI company, as Kumawu is one of the three (3) sites including Fomena and Takoradi European hospital under this project that has recently received parliamentary approval for their completion.