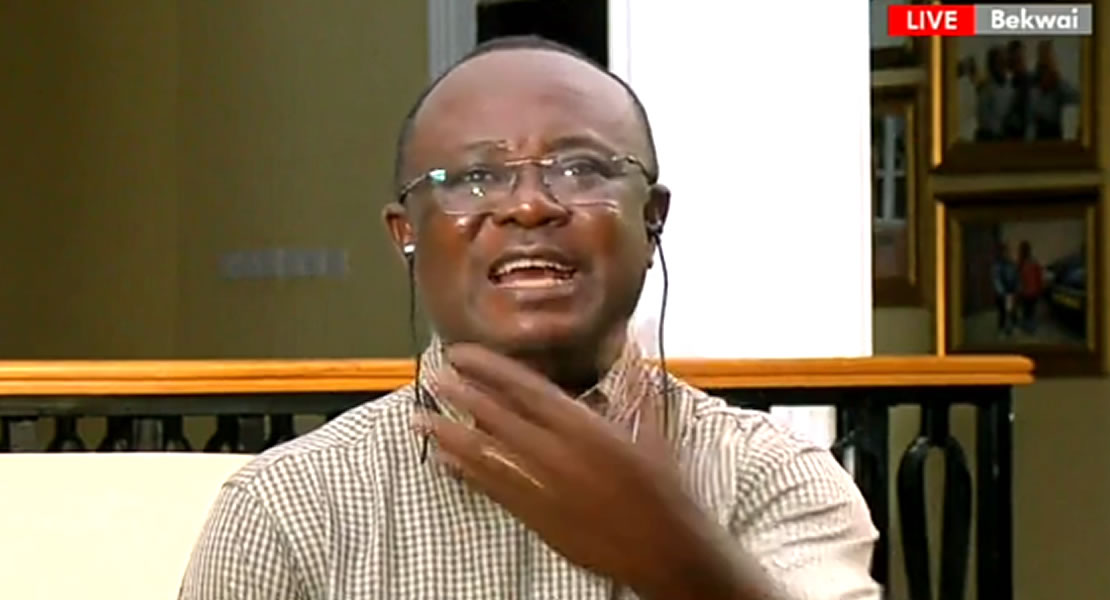 Member of Parliament (MP) for Bekwai Joseph Osei-Owusu has hinted that economists on both sides of the House have agreed that unless something drastically is done, the Ghanaian economy would collapse.

This, he said, was made known at the meeting in the wake of the brouhaha over the 2022 budget rejection and approval by the House.

According to him he is not aware if a head way has been made as Leadership of the Majority side of the House is of the view that the E-Levy is the way to go, while the Minority side is totally against the introduction of E-Levy.

“I know further discussions are going on but as at now, I do not know if they have reached any conclusion yet”.