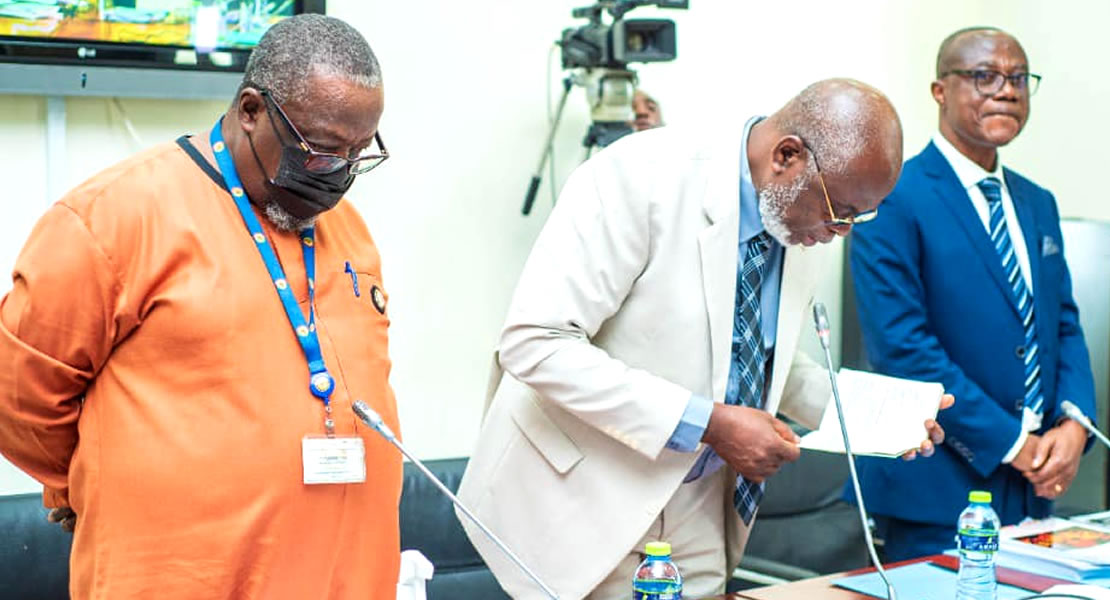 The Public Accounts Committee has started public hearings on the report of the Auditor-General on the Public Accounts of Ghana- Ministries, Departments and Other Agencies (MDAs) for the year ended 31st December, 2020. 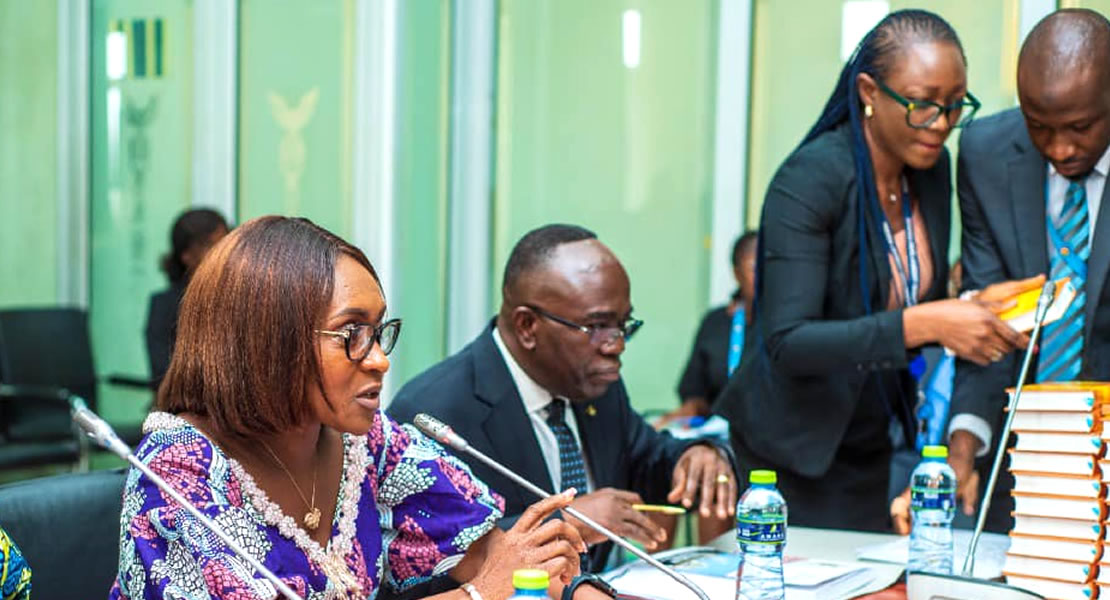 At its first sitting on Monday, January 16, 2023, the Chairman of the Committee, Dr. James Klutse Avedzi and the members of the Committee invited the Deputy Minister of Finance, Abena Osei Asare, Directors from the Finance Ministry and Officials from the Controller and Accountant General’s Department to answer queries cited in the Report of the Auditor-General on the Public Sector Accounts of Ghana (General Government) for the year ended 31st December, 2020. 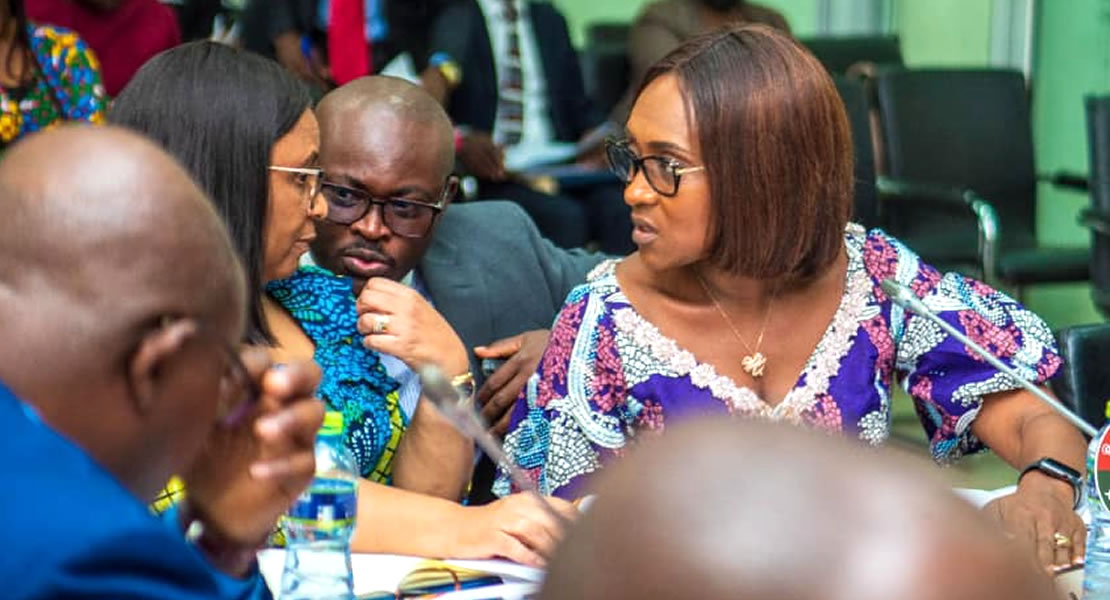 The Committee also considered the report of the Auditor-General on the Consolidated Statement of the Foreign Exchange Receipts and Payment of the Bank of Ghana for the year ended 31st December, 2020. 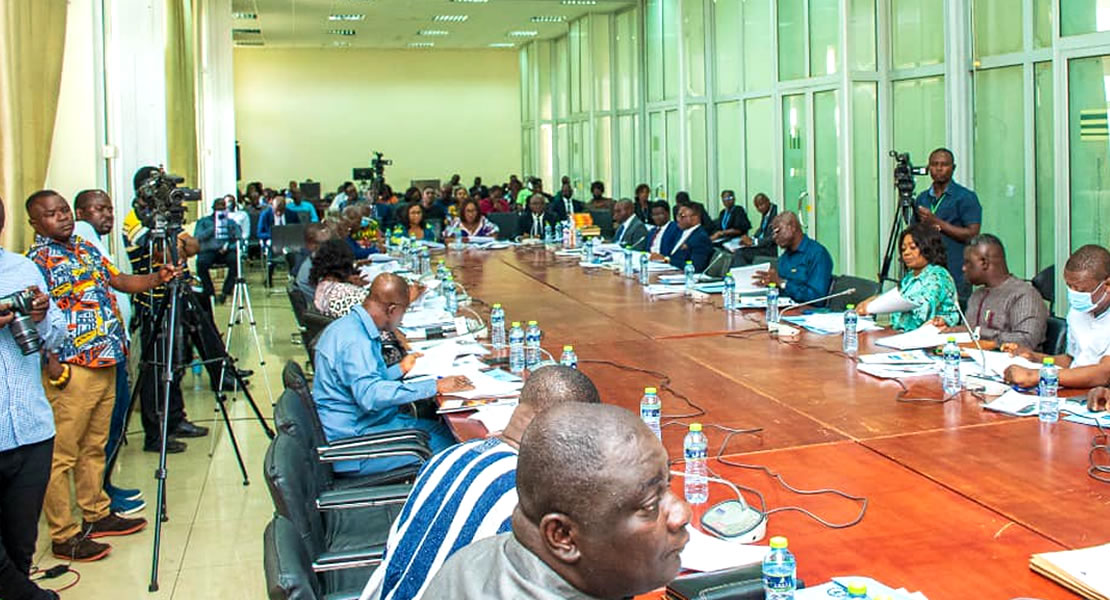 Directors and officials from the Bank of Ghana, led by the Governor, Dr. Ernest Addison appeared before the Committee to respond to infractions cited in the Auditor-General’s Reports.

The Deputy Minister of Finance, Abena Osei Asare, hinted that the Ministry of Finance will soon bring before Parliament a comprehensive report covering the entire government expenditure on COVID-19 for consideration. She made this known to the Committee since the Auditor-General’s Report was prepared during the era of the COVID-19 and most MDAs made purchasing they didn’t budget for.