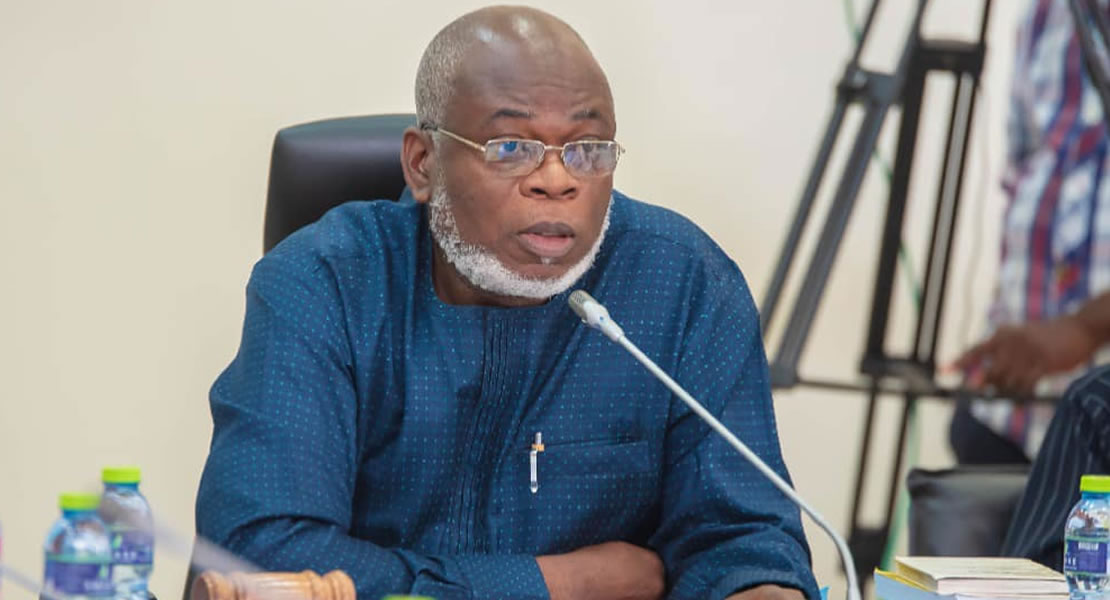 The Chairman of the Public Accounts Committee (PAC), James Klutse-Avedzi has given a two week ultimatum for monies misappropriated and overpayment of deferred leave allowance be retrieved from officers of various institutions that appeared before the Committee at the beginning of the Public Hearing of the 2018 Auditor-General’s Report in the Western Region.

PAC is considering the Auditor General’s report of Ghana-Polytechnics for the period ended 31st December, 2018.

The above reports cover all educational institutions as well as all Assemblies cited in the Auditor General’s Report in the Central, Western and North Western Regions. 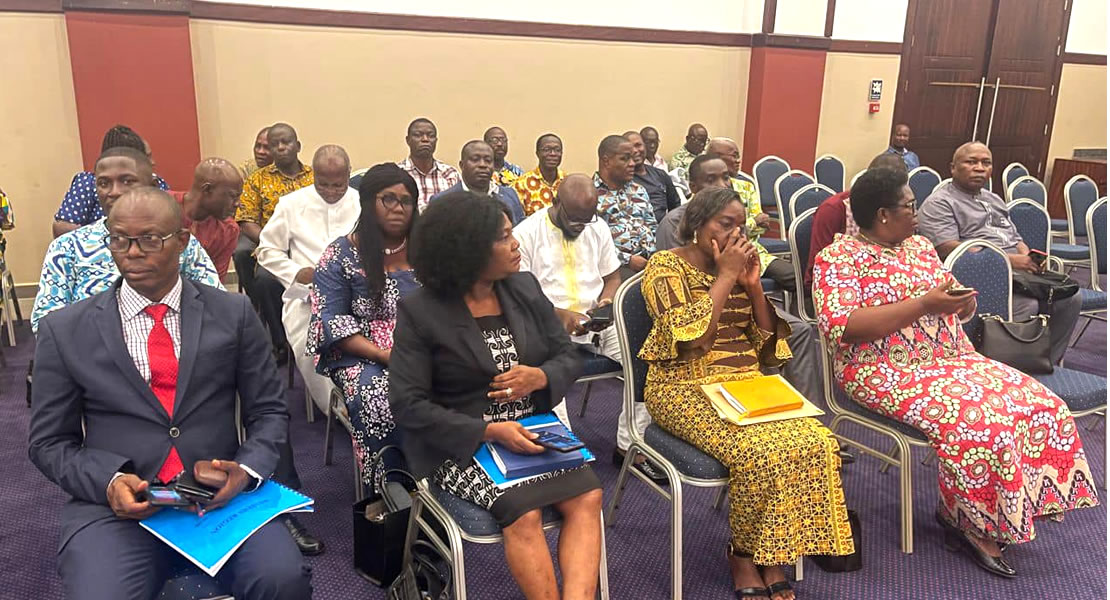 The accounts of the Technical Universities and Polytechnics for the period 1st January 2018 to 31st December, 2018 have been audited in accordance with Article 186(2) of the 1992 Constitution of the Republic of Ghana.

Issues raised in the Auditor General’s Report against some Technical Universities are; failure to seek Auditor General’s approval for forensic audit, use of IGF for the payment of book and research allowances, un-acquitted payments, un-retired Impress, among other infractions.

The Committee will sit in the Western Region from today Monday 9th to Saturday 14th May, 2022.