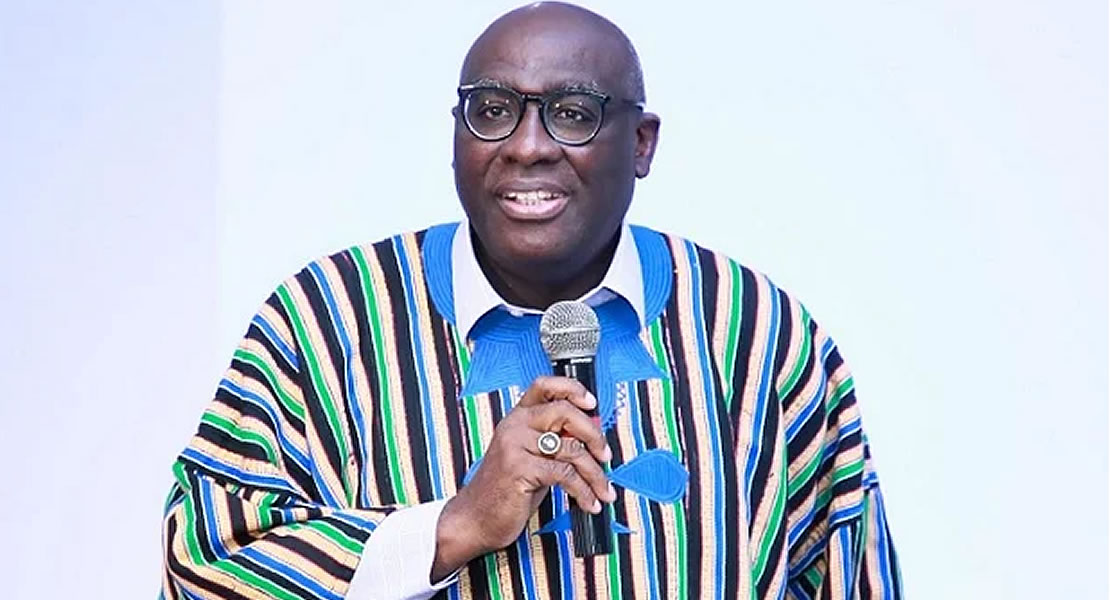 The Member of Parliament for Sekondi, Papa Owusu Ankomah has criticized the manner in which the ban on light fishing is being implemented by Government.

According to him, Government failed to carry out adequate education on the practices before introducing those highhanded measures.

His comment comes in the wake of severe criticism against Government by fishermen along the country’s coast, particularly those in Sekondi and Shama in the Western Region.

The ban on light fishing came into force following the passage of the Fisheries LI 1958 in 2010. Some fishermen say they were not adequately consulted before the LI was passed.

The LI prohibits the use of lighting systems for fishing as well as the use of unapproved nets among other orthodox fishing practices.

Government has a Naval Task Force in place to implement the LI, but the fishermen are demanding a review of that legislation. They want Government to regulate light for fishing instead of an outright ban.

In recent times, the naval taskforce in Sekondi has invaded the homes of fishermen to seize generators used to power fishing lights. The confrontation nearly led to a clash as the fishermen in Sekondi, Abuesi and Shama, protested the approach, used by the task force.

They have since threatened to face the task force members head-on in their next attempt. Hon. Papa Owusu Ankomah, MP for Sekondi, told Maxx News the approach by government is not the best. He wants the LI to be reassessed.

“The NDC in its manifesto said they were going to ban the use of light for fishing. So I believe that every Government must stand by what it believes in. If in the implementation of what you otherwise think is a good policy, problems arise, step back and consider it to see how you can move forward. I believe that the whole implementation of the fisheries regulations was not the best. If people have cultivated some practices that you think are not right and so you need to wean them of it, you must first engage them, educate them and provide alternatives; otherwise a well-intended policy will pose problems and that is exactly what is happening today” he noted.

Some fishermen in Sekondi have read political meanings into the task force’s operations but Papa Owusu Ankomah says the exercise must not be politicised.

“It is not partisan and I don’t think that the NPP will try to take advantage of it. Our fisher folks are suffering because they don’t get the catches that they want. So we need to adopt more scientific methods of fishing and that is the duty of Government but that has not been done. If you start from a point that you know better than those who are practicing so you don’t engage them, then you are going to have problems” he added.

It is commonly suggested that Ghana’s fishermen often make their choices in general elections based on happenings in the industry. With election 2012 coming up, government may have to review the LI or decide to remain resolute.