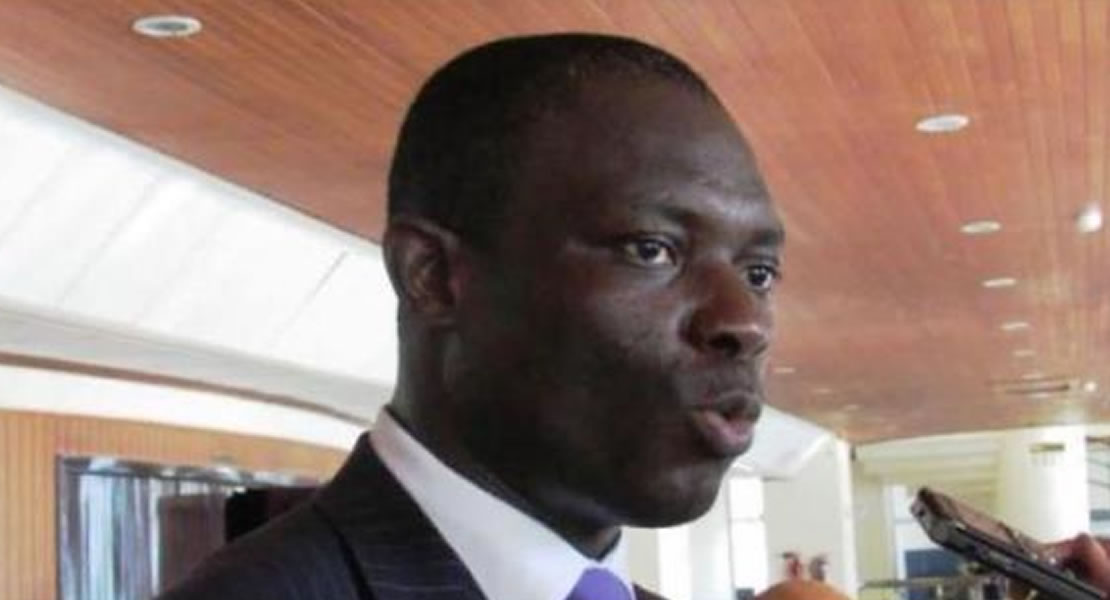 Parliament on Thursday, June 23, 2022 approved a loan facility of Seventy-Four Million, One Hundred and Forty-Five Thousand, and Five Hundred Euros (€74,145,500.00) for the Tarkwa Water Supply Project.

The Finance  Committee after a careful examination of the Agreement 15 convinced that the facility, when approved will help expand access to water in Tarkwa and its catchment areas. The Committee therefore recommends to the House to approve
The Credendo Covered Buyer’s Credit Facility Agreement between the Government of the Republic of Ghana (acting through the Ministry of Finance}, KBC Bank NV and COMMERZBANK AG (as Arrangers and original lenders), and KBC Bank NV (as Agent) is made up of Sixty-Five Million Euros (€65,000,000.00) and the associated Credendo premium of Nine Million, One Hundred and Forty-Five thousand and Five Hundred Euros (€9,145,500.00).

The approval is in accordance with Article 181 of the Constitution, Section 56 of the Public Financial Management Act, 2016 (Act 921) and Order 169 of the Standing Orders of the Parliament of Ghana.

The project seeks to expand the existing Water Supply System in Tarkwa from the existing 2.800m3/day (0.62 MGD) to 27,000m3/day (6MGD) to meet the increasing demand for water in the Municipality and to supply water to the adjoining Communities.

Successful implementation of the project according to the Finance Committee of Parliament would result in increasing access fo potable water, promote sanitation and reduce the incidence of water related diseases in Tarkwa and its adjoining communities.

The scope of works to be undertaken under the Project would include inter-alia the following:

a. Design and construction of a weir and intake structure complete with all ancillaries for 30,000m3/d (6.46MGD) to cater for the projected water demand for up to the year 2040.

f. Construction of dedicated overhead power line and substation for the new Tarkwa WIP and intake.

i. Construction of new reservoirs

Defect Liability Period of twelve (12) months from handing over of each complete element to the client.