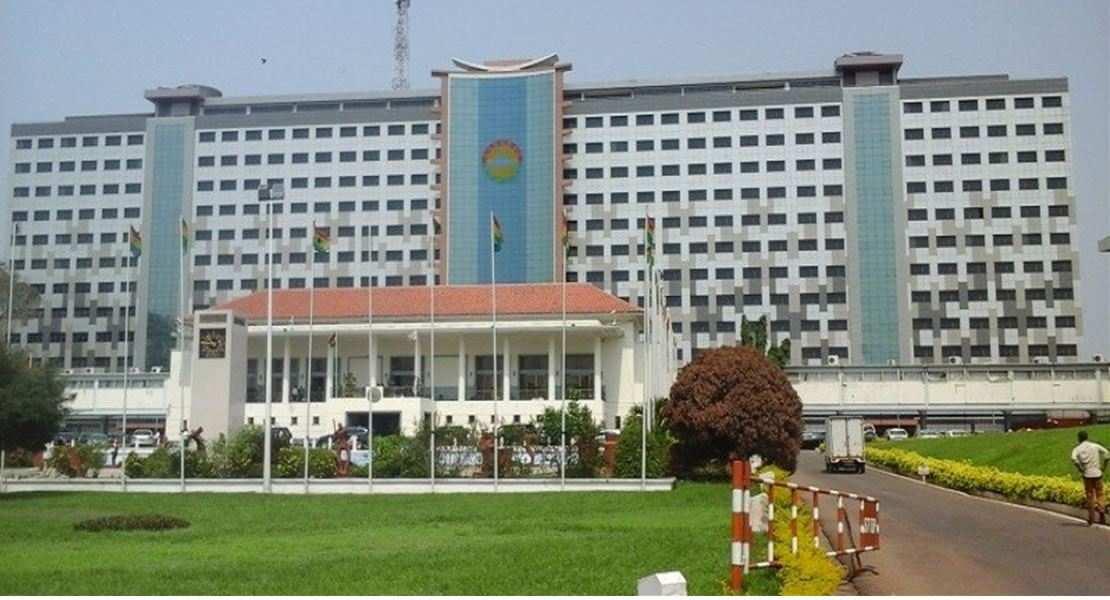 The Chairman of Parliament’s Communication Committee, Felix Twumasi-Appiah says the house has not been able to pass the Right to Information Bill because of financial constraints.

The Sene MP says parliament is too broke to sponsor the committee in its activists to engage with stakeholders before the bill can be passed. His comments follow sentiments by the Commissioner of the Statute Law Revision Commission, Justice VCRAC Crabbe that Ghana is not ready for such a law because of poor record keeping. Mr. Twumusi-Appiah however expressed surprise at Justice Crabbe’s position.

He said the retired Supreme Court Judge had been consulted by the Parliamentary Committee and he never raised any such concerns. “My understanding is that he has been the major proponent of that particular bill and so I’m surprised,” he said.

Mr Twumasi-Appiah claimed Justice Crabbe was “even pushing us for immediate passage of that particular bill.” Nana Oye Lithur who spearheaded the Coalition for the Right to Information said Parliament’s argument that it was hampered by lack funds to get the bill passed were tenuous and surprising.

According to her, the World Bank had indicated their preparedness to fund the project and she wondered whether the House had sent a budget to the World Bank.