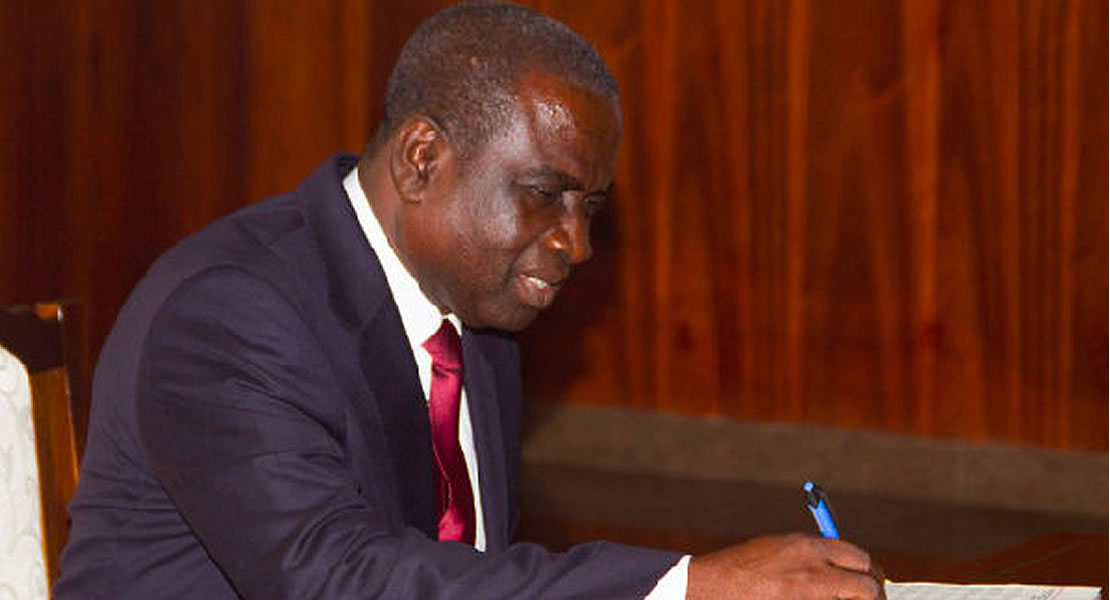 The Minority in parliament has subjected the Brong Ahafo Regional Minister, Mr Kwadwo Nyamekye Marfo, to numerous questions on the celebration of BA@50.

Mr Marfo in his presentation, indicated that the information he was providing was tentative and unaudited. He said total revenue received from both public and private sources towards the celebration amounted to GH¢462,894.42.

Mr Marfo said the Auditor-General had been invited by the Regional Coordinating Council to carry out audit inspection of the BA@50 accounts after the year-long celebrations.

He said the exercise was ongoing and as stipulated in the regulations under Audit Service Act, 2000 (Act 554), the audit report would be laid before parliament at the appropriate time.

Mr Marfo said best practices were used by all officers in all the BA@50 activities in relation to the issue of receipts, custody and disbursement of funds, adding that procurement of goods and services was done in accordance with public procurement Act, 2003 (Act 663).

He said the celebration had impacted positively on the quality of life of the people and that it gave a good justification for the creation of the region. When Mr Marfo indicated at a point that he could not immediately give figures, Papa Owusu Ankama, member for Sekondi, rose to his feet and said when Ministers were called to the

House, they were to assist members to know what situation was on the ground in their spheres of responsibility and urged Ministers to take the work of the House seriously.

Mr Osei Kyei-Mensah Bonsu, Minority Leader, said questions for Ministers in parliament were to ensure clarity, and transparency in governance.

Mr Ameyaw-Cheremeh in a supplementary question wanted to know why the expenditure on Miss BA Beauty pageant was absent from the account rendered by the Regional Minister, to which Mr Maafo replied that it was part of expenditure on Artistes.

Asked why the statue which was still at the foundation level but yet had records for expenditure, Mr Maafo said it was true but that the Arch, Statue, and busts were in Kumasi yet to be erected.

He said members of parliament from the region were asked to contribute an amount of GH¢ 500 each but that none had so far paid the contribution.