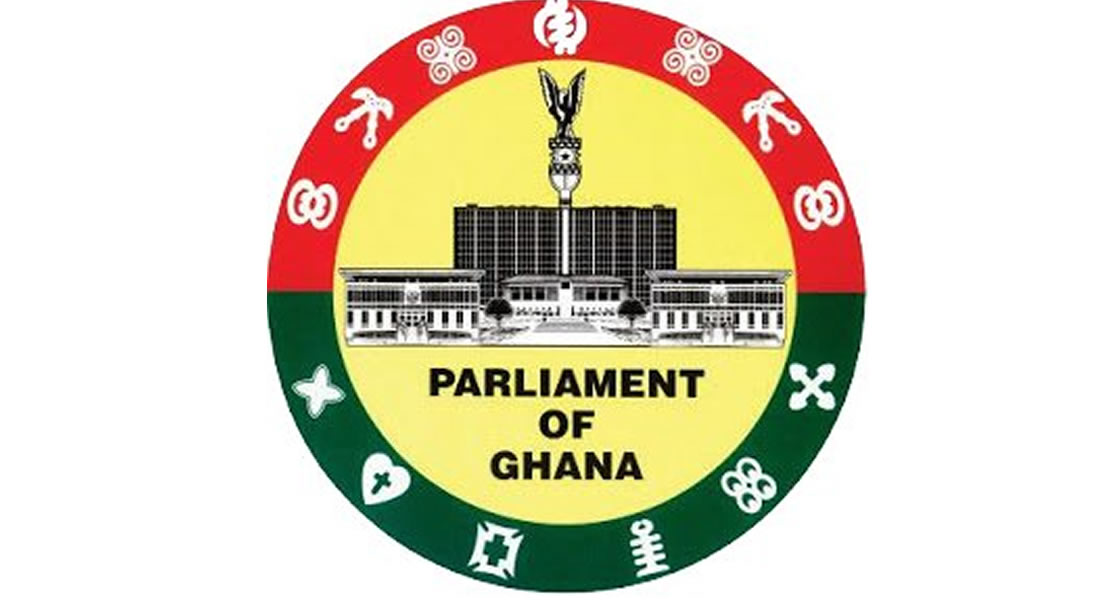 Ghana has officially become a member of the African Finance Corporation. It follows Parliament’s ratification of the country’s membership on Tuesday.

It also approved 50 million dollars for the acquisition of shares which would give the country a place on the corporation’s Board.

Even though Ghana is a founding member of the AFC, it has had very little influence.

The Chairman of the Finance Committee of Parliament, Mr James Avedzi who is also the Member of Parliament for Ketu North said that henceforth whatever dividends that accrue to the corporation, Ghana will benefit as a shareholder.

He added that apart from the dividends that may accrue to Ghana, the country can also borrow for development projects at low interest rates.