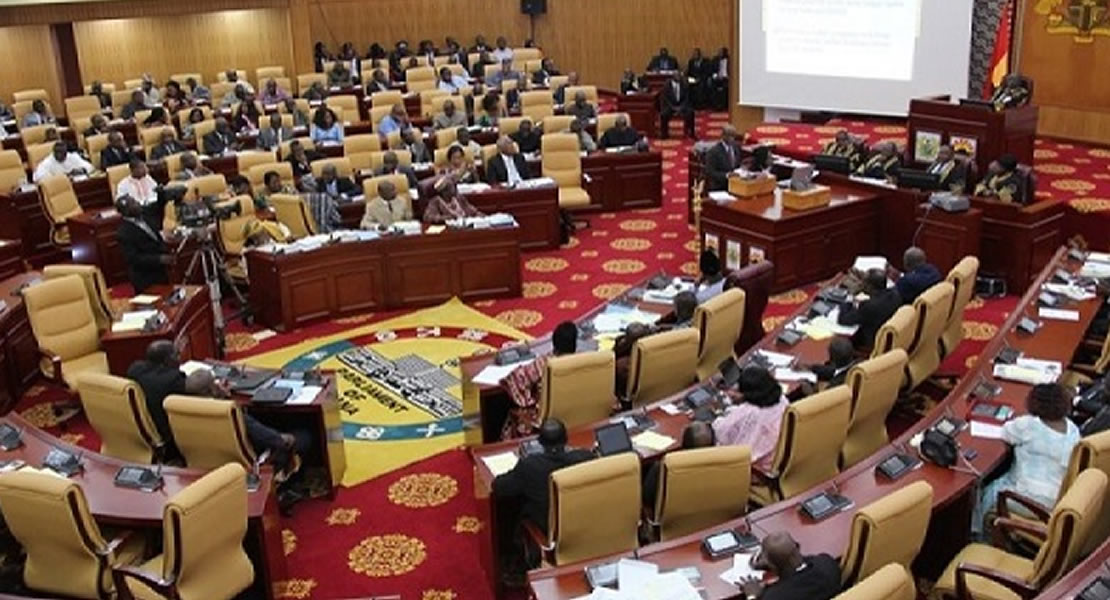 The Minister of Finance and Economic Planning, Dr Kwabena Duffour will appear before the House of Parliament to present the 2011budget statement in November.