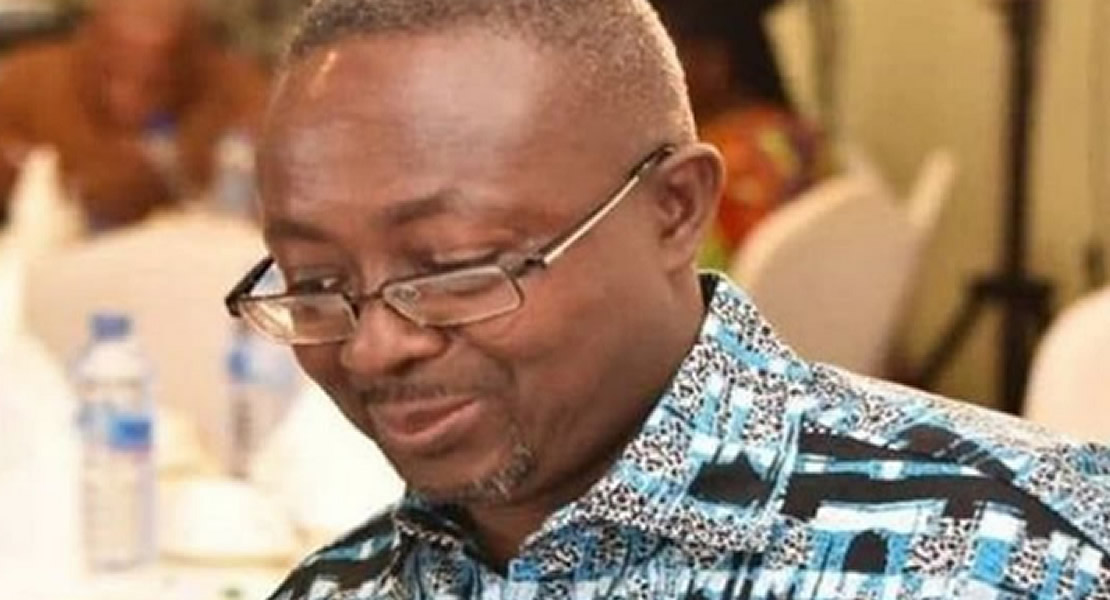 A motion is expected to be moved on Thursday, July 16, 2020 for the adoption of a proposal of enhancement of Private Members’ Bill.

Majority Chief Whip, Kwesi Ameyaw Cheremeh announced this on the floor of the House on Friday, July 10, 2020 and urged his colleagues to come to the House in their numbers on the said date so that they can contribute meaningfully to enrich the debate towards a far-reaching decision.

He further emphasized that starting next week Monday July 13, 2020 the House would be sitting as announced on Friday, July 3, 2020.

He further announced to the House that the Business Committee has not scheduled any Minister to appear before the House to answer questions but pursuant to Order 70 (2), Ministers of state may be permitted to make statements on government policies.

He later added that his attention has been drawn to the fact that the Speaker’s office has admitted some questions and in the cause of the week some Ministers would answer questions on the floor.

Minority Leader, Haruna Iddrisu noted that asking of questions helps with the oversight responsibility of the legislative arm of government.

And added that there would be public office accountability bill which would also be taken, and advised that though they are in the constituency working they should avail themselves on Thursday.