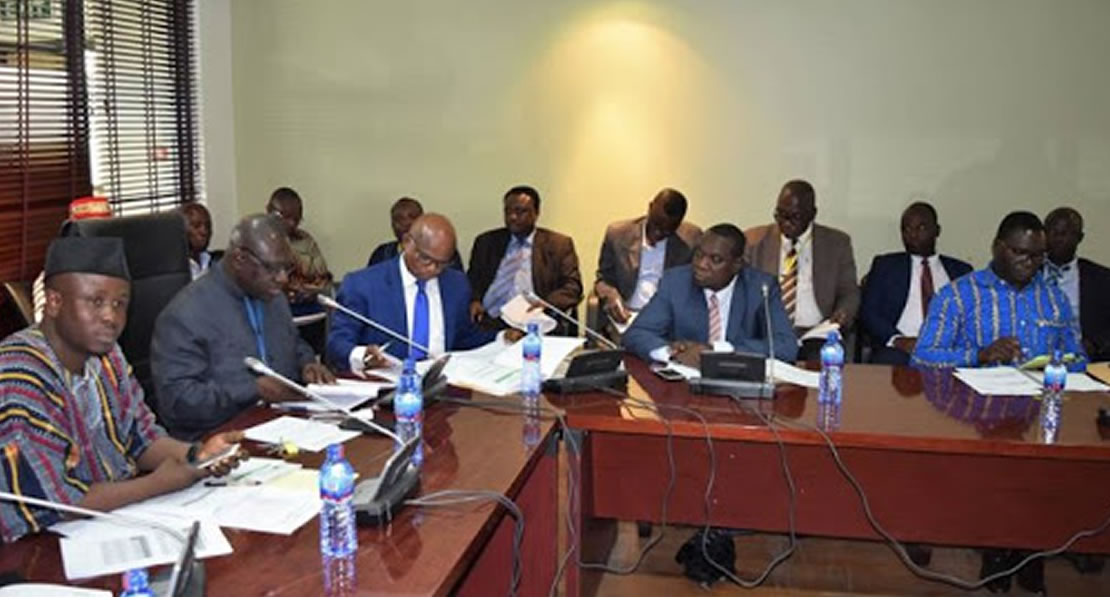 The ministers expected to appear before the committee are those who were nominated by President Mills in his recent cabinet reshuffle.

They include MP for Anlo Kofi Humado who heads to the Sports Ministry and the Ashanti Regional Minister designate Dr. Kwaku Agyeman-Mensah.

Ministers who have been reassigned will not be vetted.