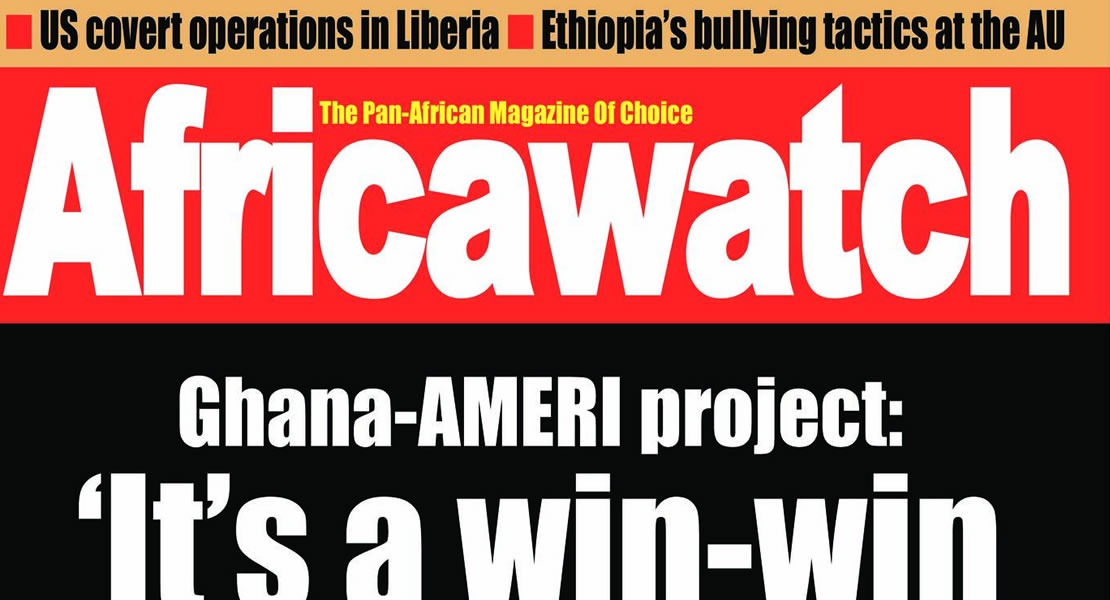 Ghana’s Parliament has officially written a rejoinder to the Editors of Africa Watch Magazine expressing dissatisfaction about its recently published political performance index which included MPs.

The Magazine’s grading of Ministers of State and the Executive, caused a lot of discussions and elicited condemnation from MPs who scored poor marks per the ratings.

The ratings which were released in October 2010 scored some 24 MPs ‘F’ which represents non performance. Although other MPs got fairly good ratings like ‘A-‘ and ‘B+,’ there appears to be a unanimous position from lawmakers that the Magazine’s findings are deceitful.

Parliament in a statement issued on Monday October 25, said “the appearance of MPs on the floor of the house could not be used as a yardstick to judge their performance”.

“Whereas it is absolutely necessary for an MP to be seen or heard articulating the concerns of his constituents in particular, and Ghanaians in general on the floor of the House, it is also important to let you know that there are rules governing debates on the floor. If you don’t “catch the Speaker’s eyes” you cannot make your contribution”. It is also important to let you know that since Parliament works within a time frame of four hours daily, it is not practically possible for every member to contribute to a particular motion on any given day on the floor. The feeling of the members is that, this alone cannot be used as yardstick to measure the performance.

The statement also reminded the Editors of the Magazine that the bulk of Parliament’s work is done at the Committee level which was not used as part of the performance indicators.

“Since the assessment done by Africa Watch did not include committee business and the role MPs play in the socio-economic development in their respective communities, the result cannot be accurate” the statement said.

“The third reason of the members’ discontentment is on those who were interviewed. One cannot state how many Senior Parliamentary correspondents you interviewed. Most of the “Senior Journalists”, who operate on daily basis when the House is in session, have indicated that they were not contacted.