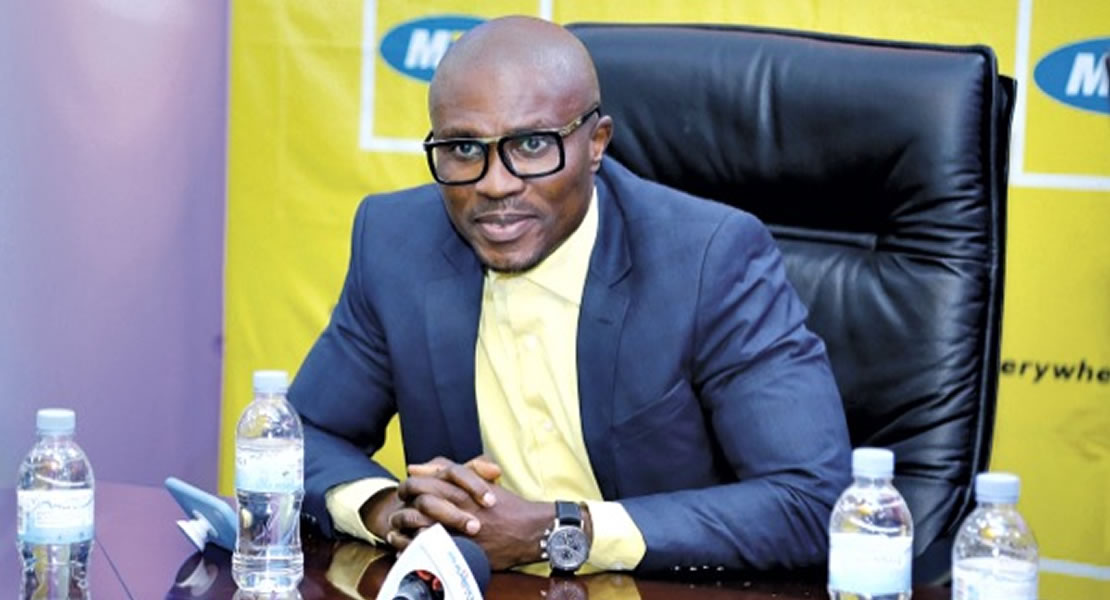 Member of Parliament for Bia East, Richard Acheampong has blamed the non-payment of the loans by beneficiaries under the Microfinance and Small Loans Centre (MASLOC) on the politicization of the scheme.

According to him, the partisan appointment of party followers to head the scheme coupled with huge promises made by politicians during campaigns made beneficiaries to consider such loan facilities as rewards for their support to the party rather than paying back such loans for the benefit of others.

Mr Acheampong who is also a Member of the Finance Committee of Parliament also observed that the interest on MASLOC loans facility is too high for traders to payback on time as expected and urged the need to review it to encourage repayment by beneficiaries.