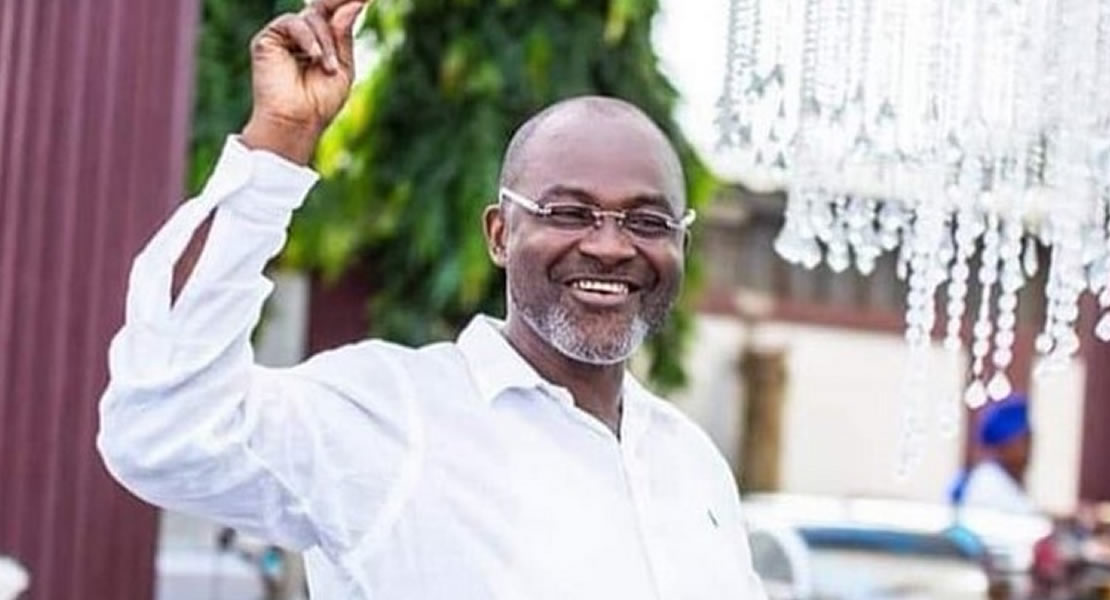 According to him, the statement by Kennedy which has the potential of creating ethnic tension and destabilizing the peace of the country must not be supported by any well meaning NPP member.

The MP for Assin North is reported to have stated on his own radio station Oman FM last Friday that if Gas are beating Ashantes and not allowing Ashantes to register at Odododiodioo in Accra as part of the ongoing biometric voter registration exercise, then Ewes in Ashante region will also be beaten and denied the right to register, a statement that the police finds very unfortunate and so invited him for questioning which resulted in his subsequent arrest.

Speaking on Asempa FM’s Ekosi sen programme on Tuesday afternoon, Hon. PC Appiah Ofori appealed to the authorities concerned to caution and pardon the acerbic tongue MP for his comments which are untenable.

He noted that Kennedy Agyepong made those unfortunate comments on his own behalf and not with the support of the NPP and urged all party members to join him in condemning the inciting remarks.

“ We all know how Kennedy Agyepong speaks his heart out on several issues, this latest comment of his is in bad taste and must not be encouraged by anybody’’ PC Appiah said.