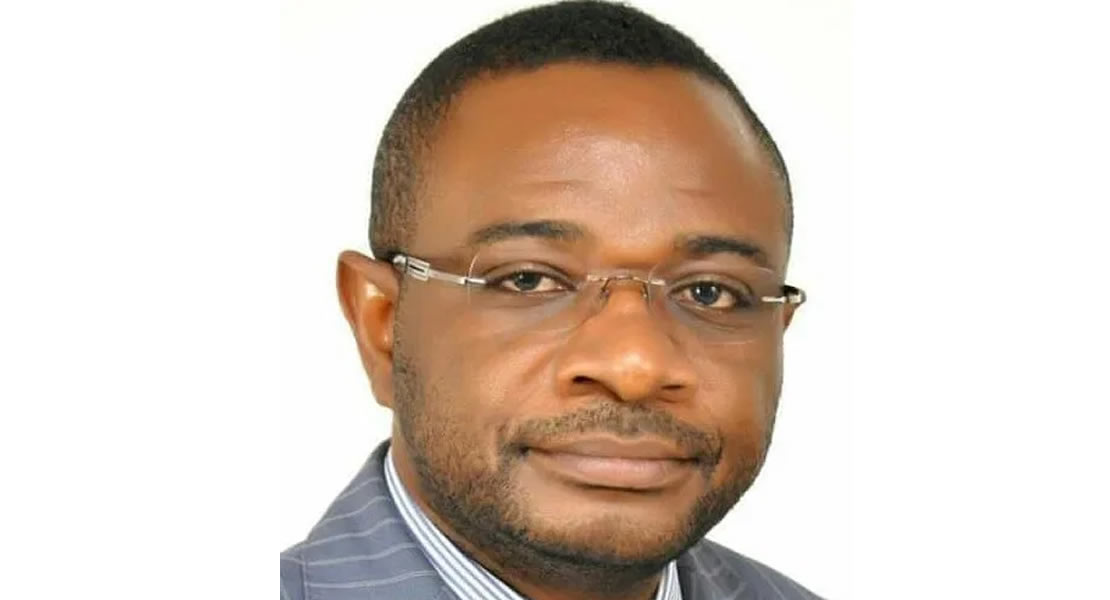 The Member of Parliament for South Tongu, Kwabena Mensah Woyome is advocating the strengthening and resourcing of the Police Intelligence and Professional Standards Bureau (PIPS) of the Ghana Police Service.

According to the MP, the Bureau can effectively dispense its duties only if they are well resourced to do the necessary investigations that are required in the job.

The Police Intelligence and Professional Standards Bureau (PIPS) formerly Monitoring and Inspection Unit (MIU) of the Ghana Police Service is a unit set up to receive and investigate complaints from the public about the conducts of police personnel.

The MP’s call comes in the wake of an incident in which a teacher Hamza Gariba, at Apam Junction petitioned the Police Intelligence and Professional Standards (PIPS) Unit to register his frustrations at the manner in which some policemen were handling the case of the death of his 7 year old son who was murdered in December 2010 allegedly for ritual purposes.

Hamza is at his wit’s end as to why the vehicle used in the murder was quickly released to the owner by the police even before the case reached an advanced stage. He suspects that the police are not helping the cause of justice and is therefore seeking the intervention of the IGP.

Contributing to a discussion on e.tv’s Breakfast TV show on Wednesday, the Member of Parliament for South Tongu Komla Mensah Woyome, noted that though the Bureau is doing a commendable job, there is much room for improvement.

He noted that with the increase in salaries of the Police personnel due to the implementation of the Single Spine policy, the incident of police exhorting monies from civilians has reduced to a considerable extent as most of them are now content with the salary they earn.

Hon. Woyome was however against suggestions for a neutral body to be established to investigate offending police officers as that will come at a huge cost with its own budgetary constraints.