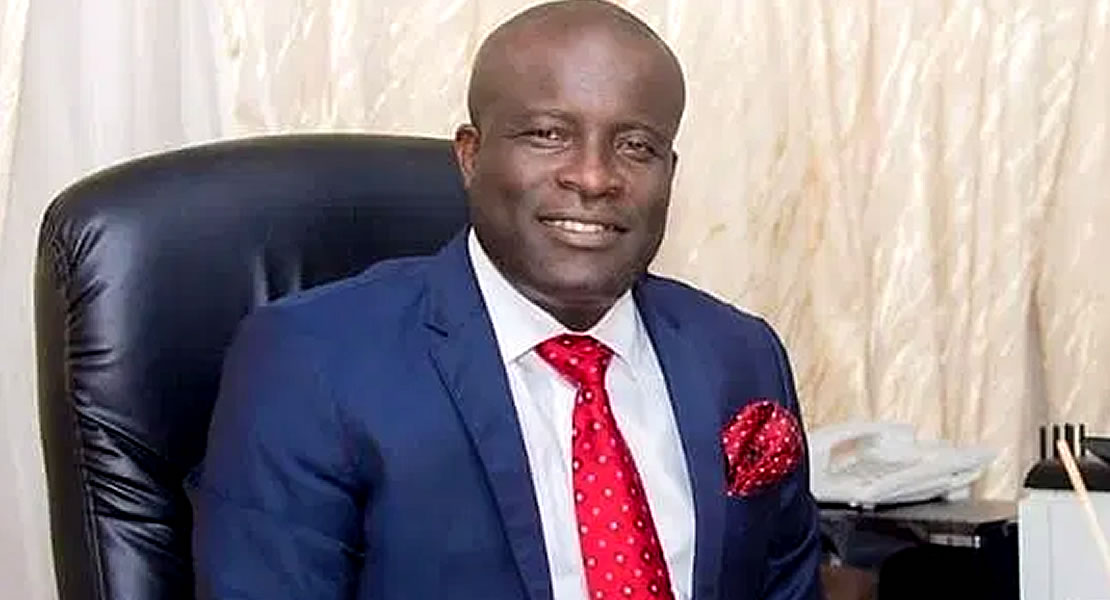 Member of Parliament for Tema East, Titus Glover has called for the immediate resignation of Mr Kofi Portuphy and Madam Anita Desosoo, the National Coordinator and Deputy respectively of the National Disaster Management Organization (NADMO).

According to him, the two top officials cannot continue to keep their positions after being elected to highest office of the party as the National Chairman and Vice Chairman of the ruling National Democratic Congress (NDC) party.

The two officials who were involved in fracas publicly (in the media) recently were both elected to the high office of the party during its National Delegates Congress held in Kumasi in December 2014.

Political watchers and social commentators fear that the frosty relationship between the two persons will not augur well for the effective operations of the institution.

Speaking on Adom FM’s Dwaso Nsem show on Monday, Hon. Titus Glover stressed that it was bad governance practice to have these two public officials continue to hold their office in such a sensitive institution as NADMO.

“Kofi Portuphy and Anita have to immediately resign and leave NADMO, they need not politicize the institution especially when they are known to be very partisan and have been re-elected as party officials, we shouldn’t politicize NADMO” he said.

He added that he has just begun a crusade to have both officials resign their positions and he will not relent in his crusade until his objectives have been realized.