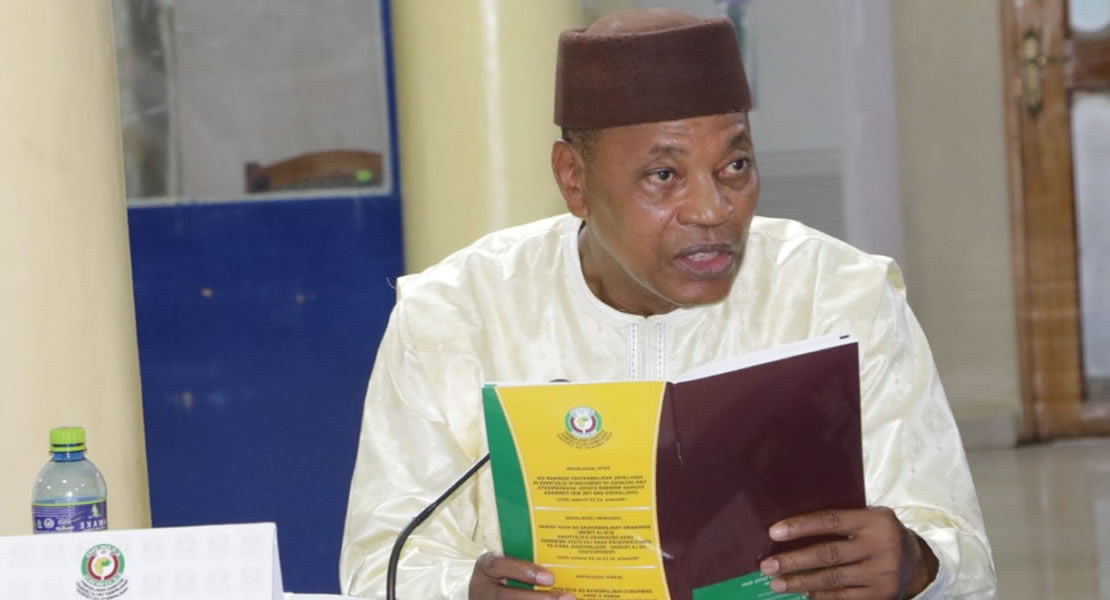 Dr. Ibn Chambas has said the Sierra Leon President is probably, better placed and the right person to deal with the Guinea military leader and explain to the junta, on the need to rapidly return the country to democratic constitutional rule.

This follows misgivings expressed by members of the Economic Community of West African States (ECOWAS) Parliament, as to why President of the Republic of Sierra Leone, H. E.  Julius Maada Bio visited the military president of Guinea in the wake of the coup while serving a suspension by the sub-regional block.

The Community is holding a seminar in Winneba, Ghana on the theme, “two decades of democratic elections in ECOWAS member states: Achievement challenges and the way forward”.

He recounted that, when the President of Sierra Leone then took over as a military Head of State in the process of returning constitutional rule, that was when his colleague who was then president wanted to stay on when they had decided they should leave, “he wanted to form a party and convert himself into a civilian rule”.

“That was when he staged what was called palace coup and in three months left by completing the transition and handed over. I think he has a message to be able to go and say my brothers, please it can be done, I did it in three months. So, if ECOWAS is giving you six months do not consider that too short, even if they do, he can urge them to make it as short and as quickly as possible to return the country to constitutional rule”. 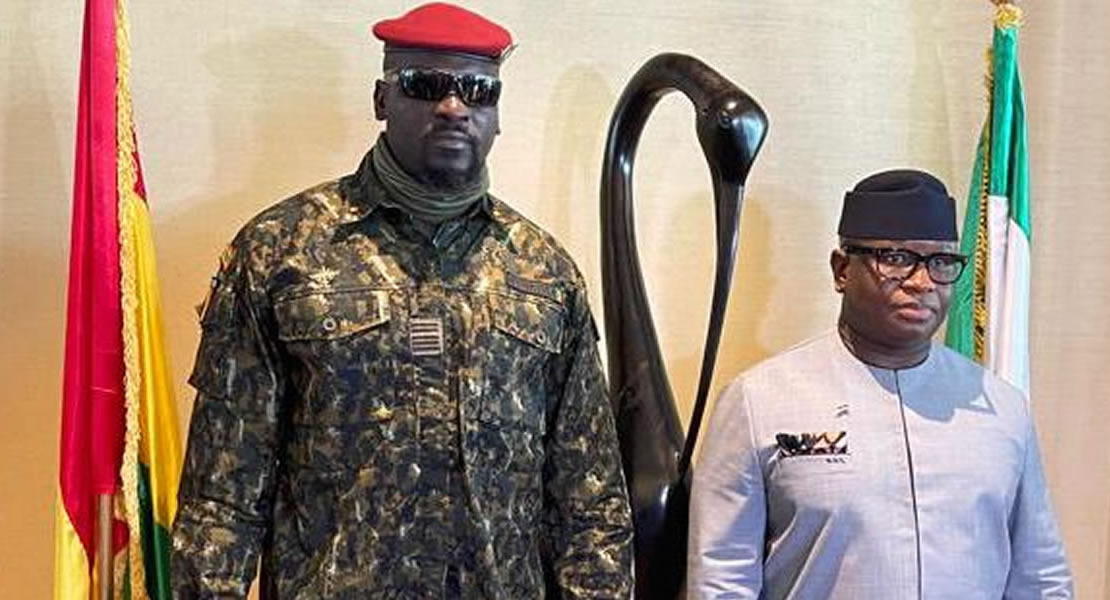 Dr. Chambas made this point on Wednesday, October 13, 2021 when he moderated a panel discussion on, “consolidation of democracy and good governance in the ECOWAS region” and the issue of the visit came up strongly in the discussion.

The former President of the ECOWAS Commission who received commendation for his role played during his time in reforming the sub-regional body, noted that he wanted to make a clarification on the matter of the visit.

“We would see more engagement, in my days back with ECOWAS, Niger was engaged constructively despite the fact that they were suspended, we engage very constructively with the military to ensure a rapid return to constitutional rule so that is the only thing I would like to respond to”.

And emphasized that Mali and Guinea, ECOWAS would continue to work with them for the restoration of constitutional and democratic rule, and there would be contact to the two countries from the Commission and even, “if it is from the Community Parliament, neighbouring heads of states, it is in that contest that we should understand the visit”.

In a statement on Monday, October 11, 2021 the media and communication unit of the state House of Sierra Leone noted that the president was in Guinea on the invitation of the military Head of State of the Republic of Guinea, Colonel Mamady Doumbouya for a one-day working visit to discuss security cooperation between the two countries and restoration of constitutional order and ECOWAS democratic transition roadmap.