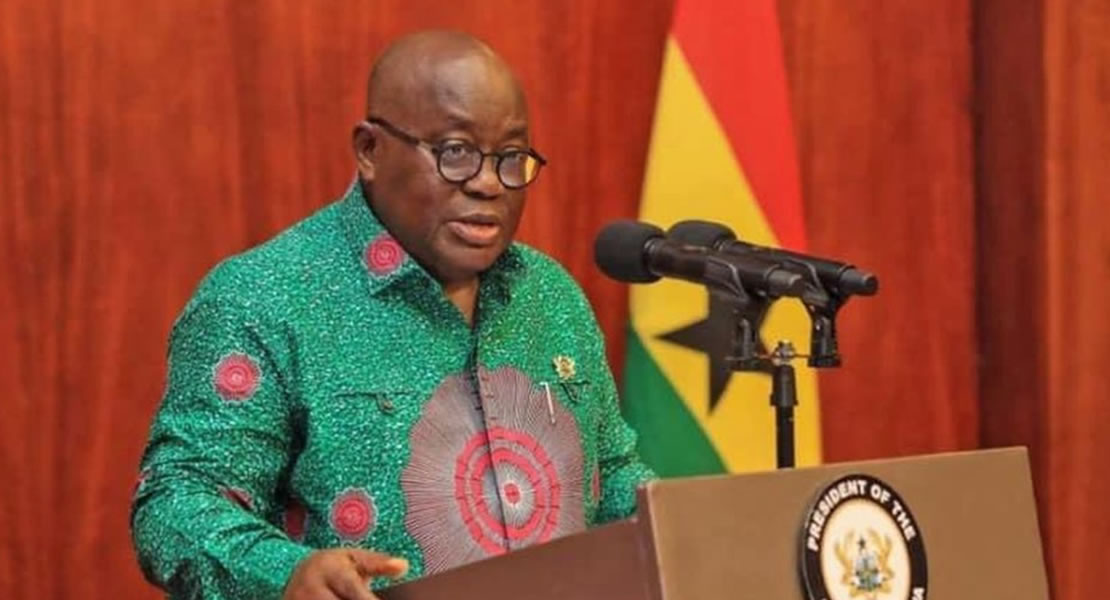 February 2, 2018
The President Nana Akufo-Addo is expected on the floor of the House on Thursday 8th of February 2018 to deliver the State of the Nation address in accordance with article 67 of the constitution.

Majority Chief Whip, Kwasi Ameyaw Kyeremeh  who presented the business statement on behalf of the Majority Leader Osei Kyei Mensah-Bonsu on the floor of the House and advised MPs to be punctual to the chambers latest by 9:15am.

He further indicated to the House that in view of the President’s address, the House would adjourn early for the committees planning the state of the Nation address get the chamber ready for the event.

Mr. Kyeremeh on his part responded that sometimes visitors knowing they are walking with MPs mistakenly enter the chamber which is not allowed.