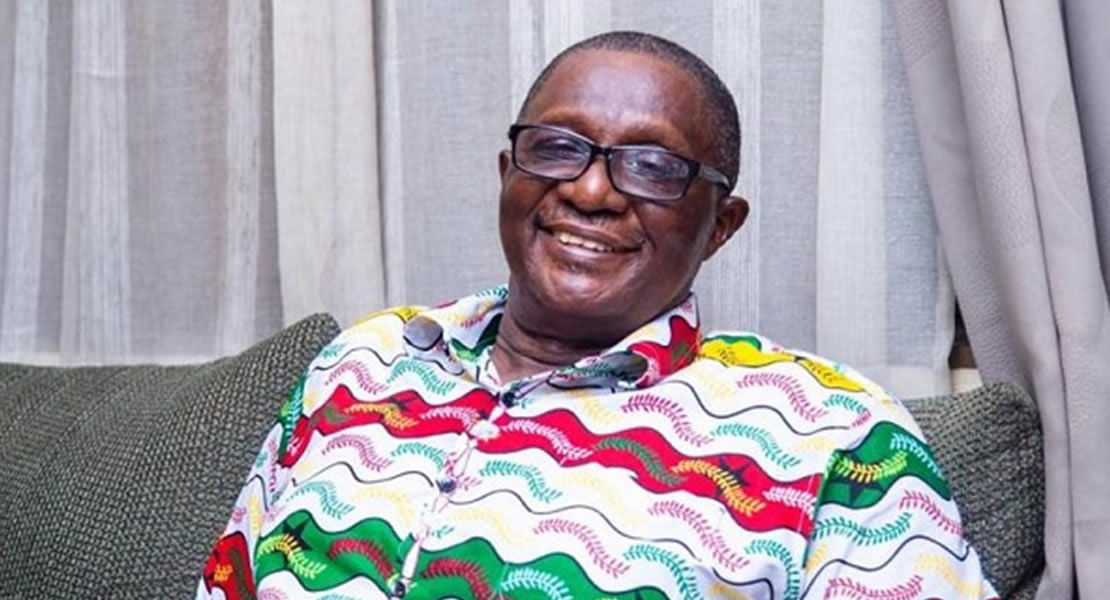 Nii Armah Ashietey, the Greater Accra Regional Minister, has appealed to chiefs and the public to partner government in initiating development projects and policies towards the “Better Ghana Agenda” in their communities.

He made this suggestion when he interacted with the chief and people of Kpone Traditional Council at Kpone.

He blamed lack of development in most communities on chieftaincy dispute.

Nii Armah Ashietey who is also the MP for Klorttey Korley said disputes had left the affected communities with little or no development and advised that issues concerning chieftaincy and land litigations should be channeled to the House of Chiefs.

Nii Laryea Afotey Agbo, Minister of State at the Presidency, took a swipe on some staff of the Tema Development Corporation (TDC) for allegedly selling lands belonging to the Kpone Traditional Council (KTC) without following the right procedure.

He described the situation as unfortunate and said the practice denied the state of its revenue as the money goes into the pocket of some individuals.

Nii Laryea Afotey Agbo, who is also the Member of Parliament for Kpone/Katamanso, called for collaboration among the Ministry of Works and Housing, the Tema Metropolitan Assembly and the KTC to solve the problem.

Nii Armah Ashietey donated 3,000 Ghana cedis, eight crates of soft drinks, five cartons of Guinness, two cartons of schnapps and eight cartons of beer to the Council for the celebration of the Homowo Festival.

He called for unity among the people of Kpone and advised the public to respect traditional leaders.

Nii Tetteh Otu II, Chief of Kpone Traditional Area, mentioned that the lack of proper road network and a Senior High School were some of the major challenges facing Kpone and appealed to the government to help solve the problem.