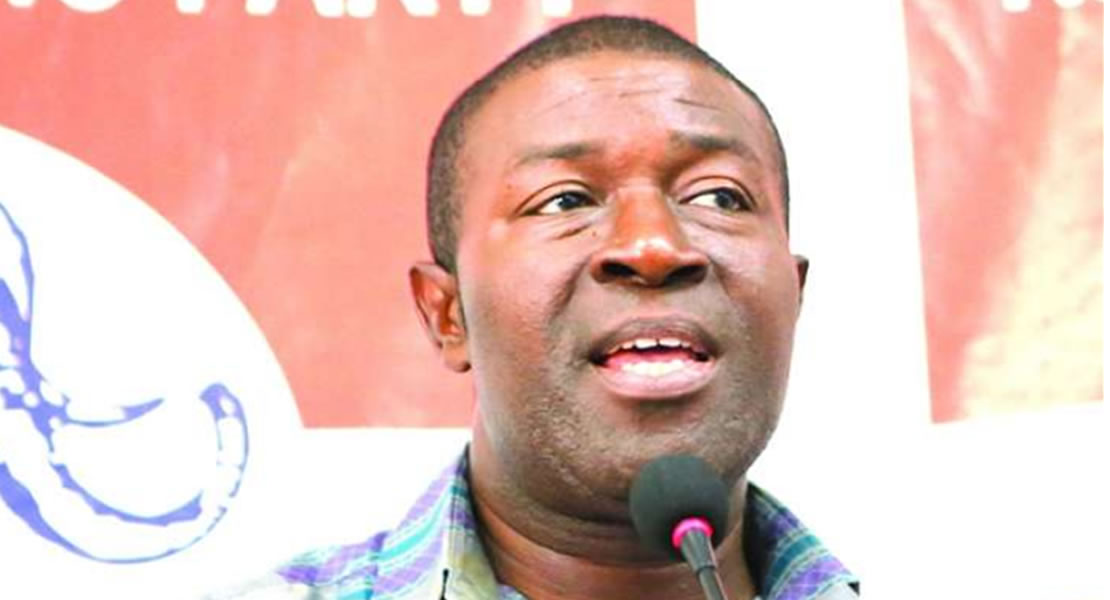 President John Mills in his latest reshuffle has brought on board Member of Parliament (MP) for Ablekuma South, Fritz Baffoe, and the MP for Nabdam, Moses Asaga.

Fritz Baffoe will be heading the Information Ministry while Moses Asaga takes oversight responsibility at the Ministry of Employment and Social Welfare.

To many political pundits, the president’s latest reshuffle is important, going into an election year.

However, to Nana Akomea, “nothing is exciting about the reshuffle”.

To him, the resignation of former Education Minister, Betty Mould-Iddrisu is more dramatic and should generate the needed questions; not a reshuffle.

The NPP had called on the then Education Minister who was serving as Ghana’s Attorney General when the judgment debt were paid; to resign but, Nana Akomea said though she has resigned, questions still remain as to the main reason why she did.

“Because the matter involves corruption and the massive loss of gargantuan fund, we need to know the reason why she has resigned. Anything short of that, the case will still not be closed”, he said.

A statement which indicated President John Mills’ acceptance of Betty Mould-Iddrisu’s resignation stated that she did not want to be a hindrance to the president’s Better Ghana agenda. But Nana Akomea is not convinced.

He asked, “why will she be a hindrance to the better Ghana agenda? Is it because of some gargantuan mistake that she has done? We just need to be told. In what way has she been a hindrance to the Better Ghana agenda? When we have the reasons, then we can interrogate the matters. And the people of this country deserve answers to how come this government paid up 928 billion cedis to an NDC financier when we have so many basic everyday needs of the people that are not satisfied”.