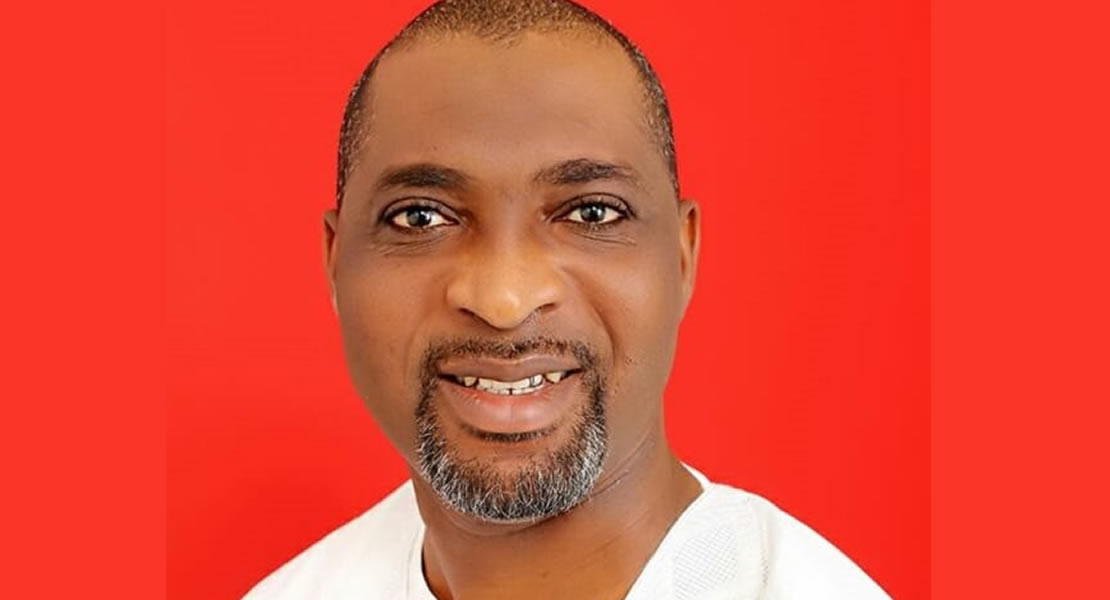 The Member of Parliament for Asawase, Muntaka Mubarak Mohammed, has expressed confidence of recording a resounding history in the up- coming December parliamentary election.

According to him, though he is not complacent, he does not see any real challenge to his seat, adding that with his experience in the last two elections, he is sure with a little effort he will garner more votes than previously.

Speaking to Ghanamps.gov.gh Hon. Muntaka Stated that, he is confidence of retaining the seat from the several projects he has ensured such as road networks and GETfund projects among others.

“I have championed a lot of thing that I don’t do my self but ensure it is done; we have just gotten our municipality (Asokore Mampong) which no one thought could ever happen. That among others boosts my confidents as my constituents’ bare witness to my good deeds”. Hon Muntaka said.

He was hopeful to launch his campaign in the middle of August after the Muslim fasting, right after which vigorous campaigning will begin.