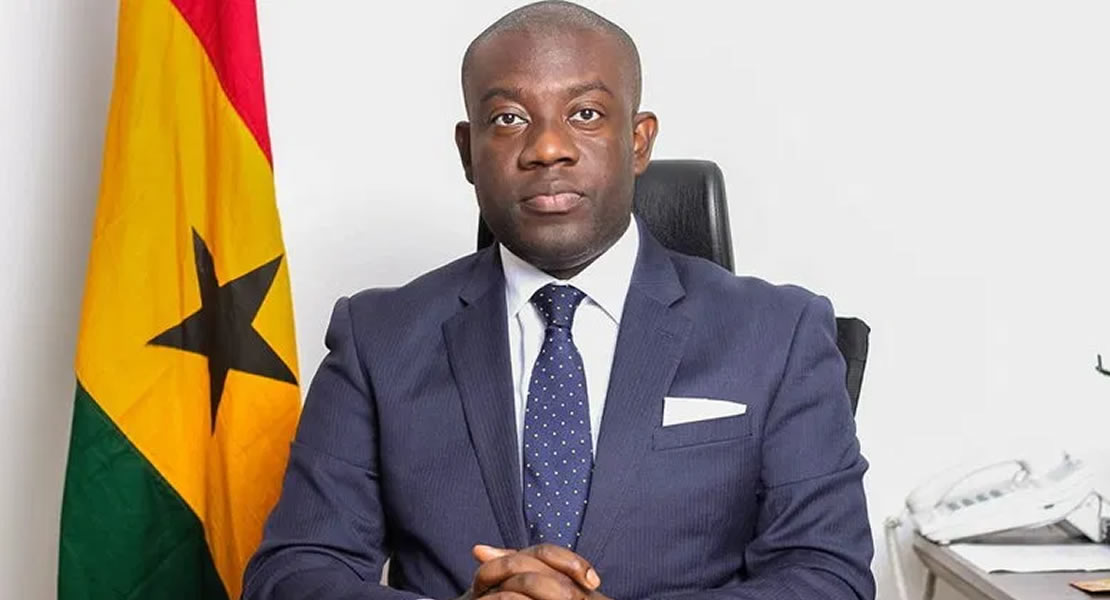 The Minister for Information, Kojo Oppong Nkrumah, has revealed that a total of 85 requests were made for information during the first year (2020) of implementation of the Right to Information (RTI) Law.

This follows the submission and analysis on the annual reports on RTI activities by 219 public institutions.

Per Section 3(1) of the RTI Act, each public institution is required to compile and publish an information manual to document the nature and scope of information that may be accessed by an applicant within that institution.

Mr. Nkrumah, who is also the New Patriotic Party (NPP) Member of Parliament (MP) for Ofoase Ayeribi, made this revelation when he presented a brief on the implementation of the RTI Act, 2019 (Act 989) on the floor of Parliament on Thursday, July 1, 2021.

The RTI Act, is an Act to provide for the constitutional right to information held by a public institution, subject to the exemptions that are necessary and consistent with the protection of the public interest in a democratic society.

The Act seeks to strengthen democracy, open governance, and sustainable development. The RTI Act (Act 989) was passed by Parliament and assented to by President Nana Addo Dankwa Akufo-Addo on May 21, 2019.

Section 86 of the Act makes provision for the commencement of RTI implementation across public institutions by January 2020.