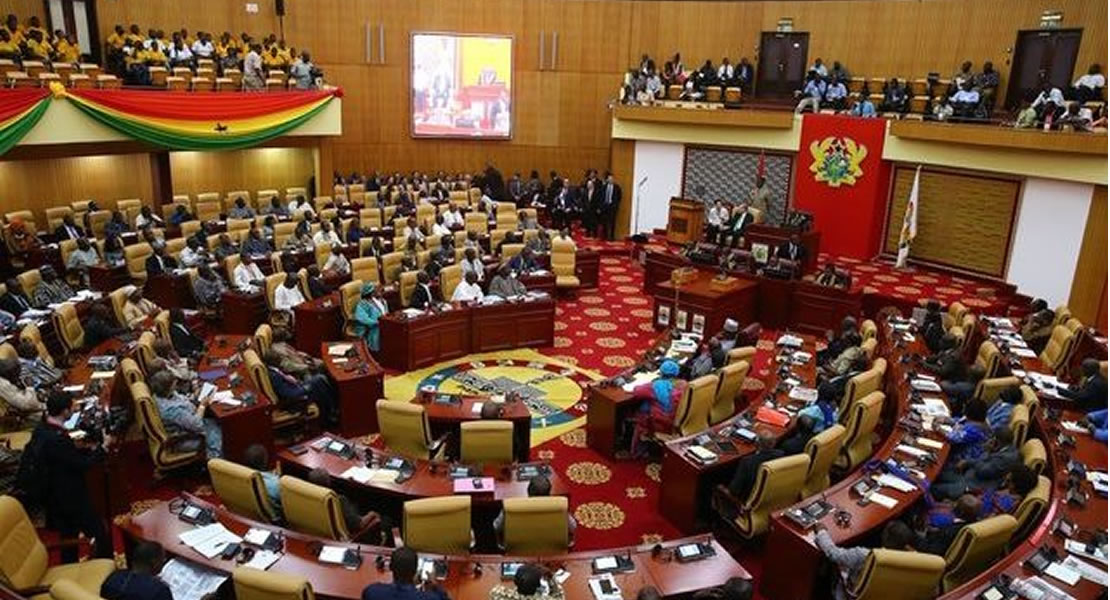 The salaries of Members of Parliament will soon be increased. They are to receive a pay rise of 20 percent following upward adjustments in salaries earlier this year.

The Government has also assured that all salary arrears due the MPs will be paid by the end of this week.

This follows what Joy News learnt has been silent agitations over salary arrears and poor remuneration.

There were hints that the MPs were planning to go public with their grievances on Tuesday, but Deputy Majority leader Rashid Pelpuo tells Joy News that may not be necessary.

“It is no longer a big problem now, the Members of Parliament would easily recognize this effort, because before the next three days or before the end of this week I believe very strongly that a cheque will be ready and all of them would be happy smiling to the bank to clear what is due them for all these years, which has kept them earning far, far less below the standard of a Member of Parliament.”

Meanwhile, the MPs return to the house to commence business today after a three-month break.

Mr. Pelpuo says two major issues will dominate this last sitting for this year – oil and the 2011 budget.

Deputy Minority Leader Ambrose Dery says he and his colleagues are ready to make the necessary sacrifices to ensure smooth government business.

“Those of us in the minority, we are prepared to engage constructively to make sure that the coming year is useful for the people of Ghana.”