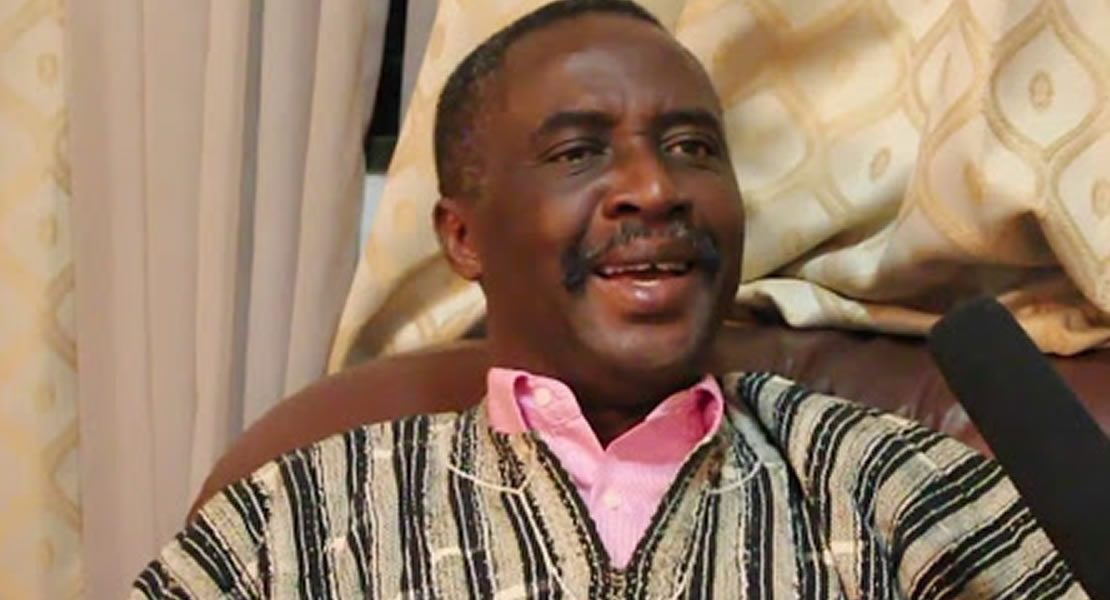 The NDC Member of Parliament for Lower Manya Krobo, Michael Teye Nyaunu has taken a swipe at a section of the private press describing them as mercenary journalist that is out there to destroy certain public officials.

He alleged that they collect monies from their pay masters to public stories which are not true aimed at destroying the hard earned reputation of their political opponents.

The Enquirer Newspaper edition of Wednesday 27th April reported that the campaign team of the Former First Nana Konadu Agyemang Rawlings received a cold reception when the team were in the Western Region to campaign for the candidature of the Ex first lady.

The paper claimed the Konadu Campaign team failed woefully in their bid to woo the delegates in the constituencies visited as they refused to honor the invitation of the team to a meeting.

However speaking to ghanamps.gov.gh, the Parliament for Lower Manya Krobo, Michael Teye Nyaunu discredited the story publish by the paper as it contained no iota of truth.

He said delegates in constituencies such as Amenfi West, Amenfi East and Bia defied the directive of the regional executives not to give audience to the campaign team and attended the meetings where they were given T-shirts of Nana Konadu with some of them wearing it openly.

“It is unfortunate that President Attah Mills is being fed with the wrong information that he is solidly on the ground when in actual fact he is not, they are rather doing him a great disservice” he said.

Hon. Teye Nyaunu described the Western regional campaign tour as a huge success and predicted that Nana Konadu Agyemang Rawlings was going to garner 80% of votes from the Western Region during the NDC party congress in July.

Some political commentators believe the MP will have a difficult time retaining his seat come 2012 elections in the event that President Mills wins the Presidential candidate slot, but the vociferous MP said he is aware of the herculean task ahead and has adequately prepared himself.