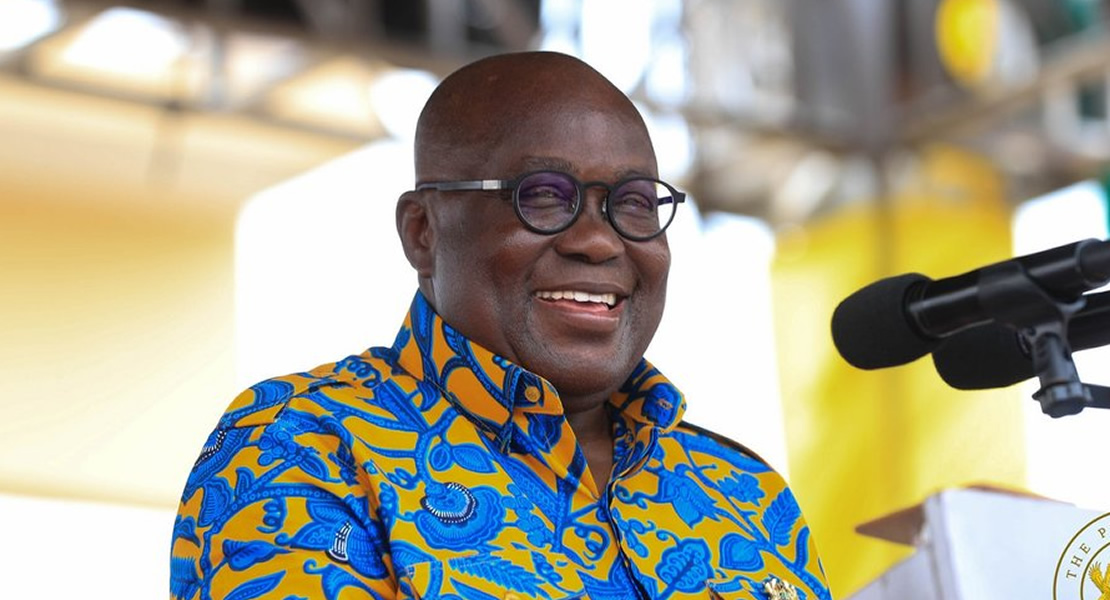 The National Democratic Congress Member of parliament for the North Tongu constituency and Minister for roads and highways Joe Gidisu has stated that the party in the Volta region is stronger now than it used to be and will win the 2012 elections decisively.

He said the New Patriotic Party (NPP) and its leader Nana Akuffo Addo should stay clear from the Volta region as the people in the area will not succumb to their lies and yellow propaganda.

He said, the Nkwanta North parliamentary seat which was won by the New Patriotic Party (NPP) in the last elections was a mistake on the part of the NDC in the region but has resolved to annex all twenty two seats in the area in the upcoming elections.

‘’The seat that the NPP won in the Volta region is a borrowed one which was as a result of the party’s own internal wrangling and I can assure you that come 2012, despite the intrigues of the NP in the 2008
elections. We are more solid now than before and we are going into the 2012 elections as resolute as ever and winning the Nkwanta North seat is a foregone conclusion’’. He said.

The roads and highways minister indicated that Volta region is part of the NDC and NDC is part of Volta region and no matter where their people are located they demonstrate passionate love for the party and not any individual.

Hon. Joe Gidisu noted that the Volta region (VR) is a very reliable region, wherever we are our people demonstrate their passionate and support for the party. He told Radio Gold on the fringes of the presidents three day tour of the Eastern region whiles the entourage was ferrying across the Volta lake to the Afram plains, whiles supporters of the NDC where in canoes demonstrating their impeccable love and confidence to President Mills and the NDC that, the level of confidence among the people of the Volta region is as a result their believe in the ideology and beliefs of the NDC.

He insisted that the Volta region is not carried away by materialism and for that matter people should begin to look at the party and not focus on individual loyalty. He said despite the seeming challenges in the NDC, Voltarians are very optimistic and hopeful that the party shall overcome.

The Member of Parliament for the North Tongu constituency said it is an illusion and a mirage for the NPP to think that they can make any meaningful impact in the Volta region.

‘’Let me send a signal to the NPP and its leader Nana Akuffo Addo that it is impossible to make any political gains in the NDC in the Volta region. Let’s wait and observe whether they will get half of the votes they got whiles in power from 2000-2008 and now that they are in opposition. He said.

He noted that, despite the difficulties the region has seen significant developmental projects in the area and those developments are immeasurable to the NPP’s eight years in the area, and the people are satisfied with the president Mills led government.