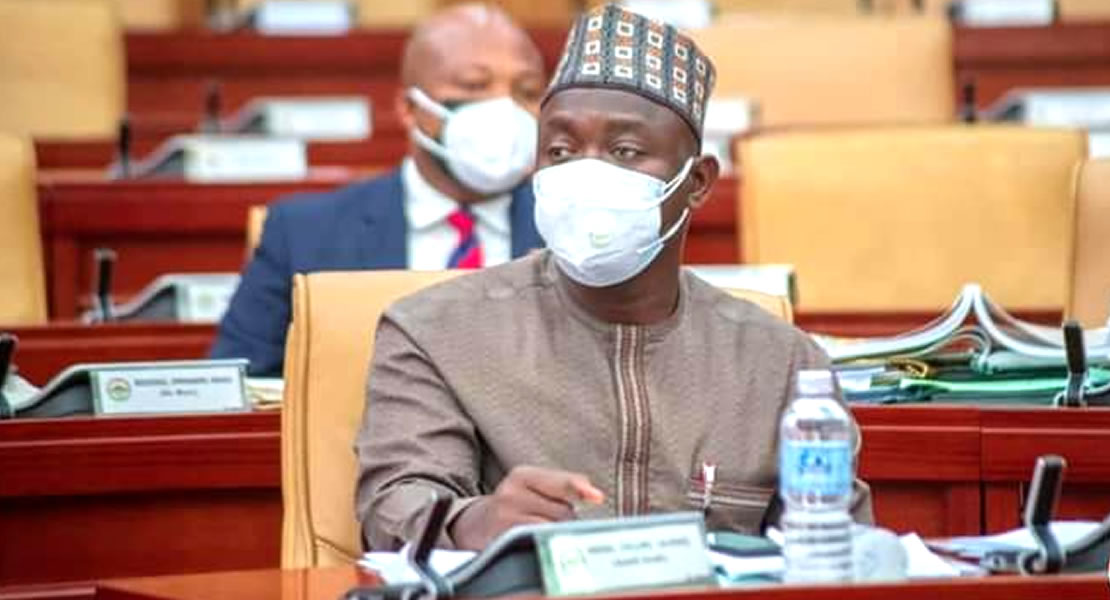 A member of the Appointment Committee of Parliament, Alhassan Sayibu Suhuyini has said Ghanaians need to hold on and pay attention to things coming out of the ongoing vetting process.

According to him, he is happy the whole process is being carried live for everybody to follow and would urge many people to follow the live broadcast because a lot of issues are coming out.

“The airport testing is pointing out to a scandal which should be investigated by a by-partisan Committee of Parliament. It is strange that such a contract carried out at a sensitive area and security zone, Ministers-designate say they are not aware of it”, he said during an interview.

Again, he pointed out to the dubious recruitment into the Ghana Armed Forces and The Ghana Police Service, and the fact that both Ministers-designate, want Ghanaians to believe that some data base was made available and that was where they were recruiting, but the facts do not support such claims.